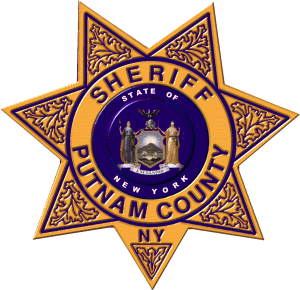 Putnam County Sheriff Donald B. Smith reports the arrest of two Westchester County residents on burglary charges. According to Smith, they were apprehended burglarizing an unoccupied dwelling in Continental Village. He said that sheriff’s deputies located the men attempting to steal copper piping and fittings from the boiler room, that they were taken into custody, and that investigators with the Sheriff’s Bureau of Criminal Investigation were summoned. Deputies have responded to previous reports of unknown persons entering the building and causing damage inside.
Arrested were 19-year-olds Nicholas A. Laverde, of Cortlandt Manor, and Myron B. Addison, of Yonkers, who were each charged with burglary in the second degree, a class “C” felony.  The pair were arraigned before Philipstown Town Justice Alan Steiner and remanded to the Putnam County Correctional Facility in lieu of $5,000 cash bail or $10,000 secured bond. If convicted, both suspects may face incarceration for up to 15 years.