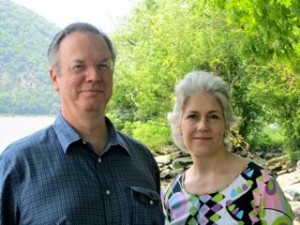 One thought on “Stepping Off a Cliff and Flying: Julie Heckert and Michael McKee in Concert”