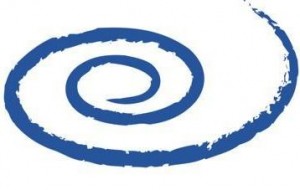 The World’s End Theatre (WET) will present Three by Thurber with Sinclair Lewis, a dash of Twain etc. at the Philipstown.info space this Saturday Dec. 10 at 7 p.m. This is the third in a series of readings by the theater company (Deathtrap and Rosencrantz and Guildenstern are Dead were the first two.)

Director Malachy Cleary says that “While working at a theater in Columbus, OH, I discovered James Thurber’s childhood home was around the corner. I had admired him as a humorist and superb writer. I visited his home, now a museum next to an interstate freeway, bought a copy of a collection called Thurber Country and was stuck by The Interview, especially, as a brilliant, short one-act comedy. I have wanted to perform his work ever since. That was 19 years ago. Though largely forgotten now I think he was one of the greats. The Sinclair Lewis piece is Babbitt’s speech to the Zenith Realty Board written in 1922 and still resonant and just as hilarious today.” 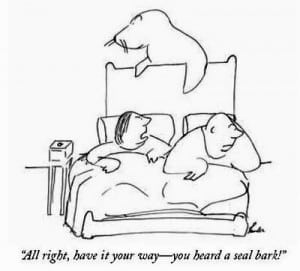