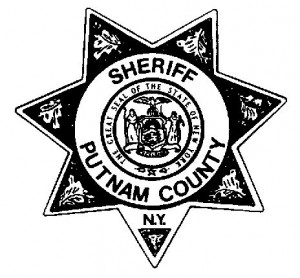 Putnam County Sheriff Donald B. Smith reports that 32-year old Alex Amato of Fishkill was pronounced dead at the scene of an automobile accident by Dr. Michael Nesheiwat, Putnam County Coroner. At approximately 10:30 p.m. on Dec. 29.  Amato was traveling eastbound on Fishkill Road in Philipstown when he veered off the roadway and struck a tree. There were no other vehicles involved in the accident and no passengers in Amato’s vehicle. He was driving a 2005 Mazda Sedan. The accident is currently under investigation by the Putnam County Sheriff’s Department, but preliminary results indicate that speed was a contributing factor.