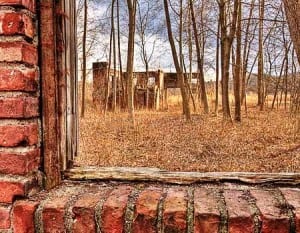 The environmental group Scenic Hudson is looking for subcontractors in Putnam, northern Westchester and southern Dutchess counties who might be interested in working on the organization’s West Point Foundry Preserve construction project, which the organization intends to put out to bid in March.

The project is being funded in part by an Environmental Protection Fund grant administered by the state Office of Parks, Recreation and Historic Preservation. Due to the sensitive archeological and ecological resources on this site, Scenic Hudson has selected a list of pre-qualifying general contractors and will strongly encourage them to consider local subcontractors in their bids. The project will be awarded to the lowest qualified bidder.

Scenic Hudson has created or enhanced more than 50 parks, preserves and historic sites in the Hudson Valley.  In a statement the organization said it also wanted to demonstrate “how its work supports economically vibrant communities and creates local jobs.”

Interested subcontractors, suppliers and haulers should contact Park Planning Associate Joe Kiernan at [email protected] by Friday, March 16, to learn how they can seek to be included in the general contractor bids.