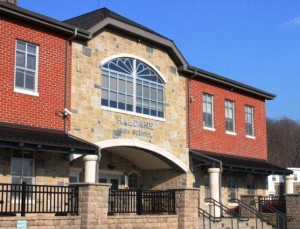 Four candidates are seeking election to the Haldane Board of Education – with only three seats open in the May 15 election.  Evan Schwartz is an incumbent. Peter Henderson is looking to be elected after his appointment to the board earlier this year. Evelyn Carr-White and Jon Champlin are newcomers. Following is a brief profile of each of the candidates. 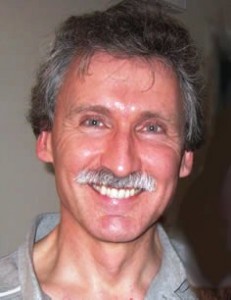 Peter Henderson was selected from among four applicants and appointed as a trustee on the Haldane School Board in Jan. 2012, filling the seat left vacant after Dave Merandy was elected to the Philipstown Town Board. He grew up in Scotland, moved to the U.S. in 1985 and has lived in Cold Spring since 2005. He holds a bachelor’s degree in electronic engineering and master’s degree in computer engineering. Henderson works as a freelance technical writer and instructional design consultant. His wife, Nancy Von Rosk, is an associate professor of English at Mount St. Mary College in Newburgh. They have one son in ninth grade at Haldane.

He sees the challenge of continuing to raise academic achievement despite a potential budget shortfall of close to half a million dollars for 2013-2014 as the most important issue that the district faces. Henderson, 48, believes the seriousness with which he approaches the task of ensuring taxpayer dollars are spent with the utmost care is his major strength. 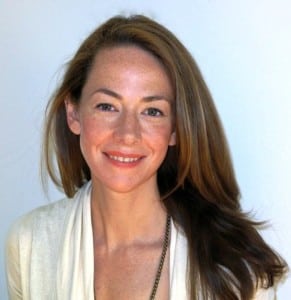 Evelyn Carr-White is seeking election to the school board for the first time. She moved to Cold Spring five years ago and has family roots in the Hudson Valley that predate the American Revolution. After growing up and attending public schools in Virginia and Massachusetts, she earned a Bachelor of Fine Arts at Carnegie Mellon University and completed interior design training at Parsons School for Design, both in New York City.

Carr-White worked in both interior design and fashion and now devotes her time to raising two young children and volunteering in the community. She is currently Elementary Vice President of the Haldane PTA, has served as a class parent, and worked on behalf of the Haldane School Foundation. She has also participated in Scenic Hudson cleanups and has organized fundraising benefits for the Philipstown Food Pantry. She and her husband Sharr, a copy editor and playwright, have two sons – one in first grade at Haldane and one who will begin kindergarten in the fall.

Carr-White, 40, sees the cutbacks in state education aid and the board’s depleting reserves and fund balances used to combat those cuts, as the biggest issues facing the school district – issues she feels seriously jeopardize the quality of education at Haldane.

She lists her experiences as PTA vice president and having served multiple terms as president of a condominium association, along with strong financial stewardship, a desire to hear all points of view and recognition of the need to keep the big picture in focus as important assets she would bring to the board. 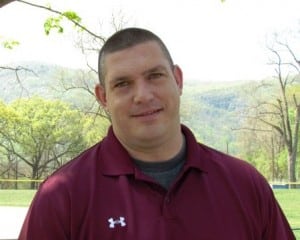 Jon Champlin is also seeking election to the school board for the first time. He grew up in Cold Spring and now lives near Barrett Pond with his wife Jodi who is the attendance coordinator at Haldane High School. They have two sons ages10 and 12, who attend Haldane in fourth and sixth grade. Champlin attended Haldane High School and graduated from Siena College. He works as an IBM senior software engineer.

He has been involved in a number of community organizations. Currently he is president of Philipstown Pop Warner Football, serves on the Philipstown Athletic Fields Committee, coaches basketball at Our Lady of Loretto, and is a member of the Knights of Columbus. He is a past vice president of Philipstown Little League and also served as a parent representative on the Haldane Technology Committee. Champlin, 40, sees increased state mandated expenses coupled with decreased state and federal funding as the most important issue facing the Haldane Central School District.  He lists his ability to listen to all sides of an issue in order to come to the best result for the Haldane community and taxpayers as his strongest asset. 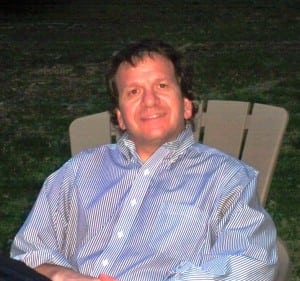 Evan Schwartz is seeking his third term on the school board. He is the founding high school principal of The Bronx School of Law and Finance. He has served in that capacity for nine years and has been an educator in New York City for a total of 18 years. Schwartz grew up on Staten Island and now lives in North Highlands with his wife Dianne, a high school special education teacher in White Plains. They have twins who attend sixth grade at Haldane and have lived in Philipstown for 10 years.

Asked what he sees as the single-most important issue facing the Haldane Central School District over the next one to two years, Schwartz said that replacement and improvements to athletic facilities is the number one priority in terms of capital improvements while in classroom instruction, implementation of the new common core curriculum tops his list. He cites his experience as a high school principal and his five years experience as a school board trustee as his best assets.