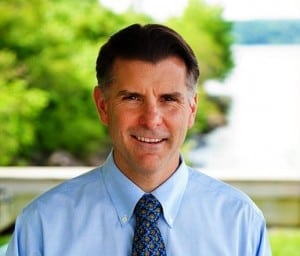 At their June 2 meeting, the Philipstown Democratic Committee endorsed the following candidates for state and local offices:

“I am thrilled that another town committee in Putnam County has endorsed our campaign,” sias Gipson. “We see Philipstown as a key to our win in November.”

At the same meeting, longtime Chair Dorothy Gilman announced her retirement. She will continue to be a member of the Committee. The Committee elected Michael McKee to be the new Chair, Kim Conner to be Vice Chair and Margaret Yonco-Haines to be Recording Secretary.