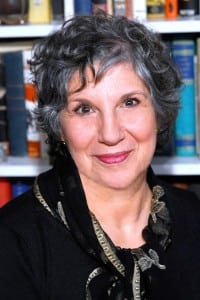 An earlier mystery by Alfieri, City of Silver, was named one of the best first novels of the year by Deadly Pleasures Magazine. The Washington Post said, “As both history and mystery, City of Silver glitters.”

Patricia King is the vice-president of the Board of Trustees of the Hudson Valley Shakespeare Festival. A world traveler, King takes a keen interest in the history of the places she visits. Copies of Invisible Country will be available at the talk, available for signing. For more information, please call 845-424-3020.