On April 20, students from the Garrison Union Free School participated in the Tri-County Science and Technology Fair, held at White Plains High School. Out of almost 60 school districts from Westchester, Putnam and Rockland counties, Garrison’s students garnered several awards for their projects.

Garrison, the smallest district in the regional science competition, received more awards than any other school in the middle school division.

The Garrison School in April announced the winners of its 2013 Science Fair, held during the week of March 18. Student scientists presented projects such as the seed preferences of birds (first grade), determining whether dogs are color blind (fourth grade), the impact of acid rain (sixth grade) and reaction times (eighth grade). Winners were selected from two age groups to represent the school at the Tri-County Fair.

First place winners among the 5-8 grades were Paul Walker and Eddie-Joe Barry in the biology category, Ted Northup and Anna Northup in the chemistry category, Emma Parks in the math category and Alexa Gagnon in the physics category. 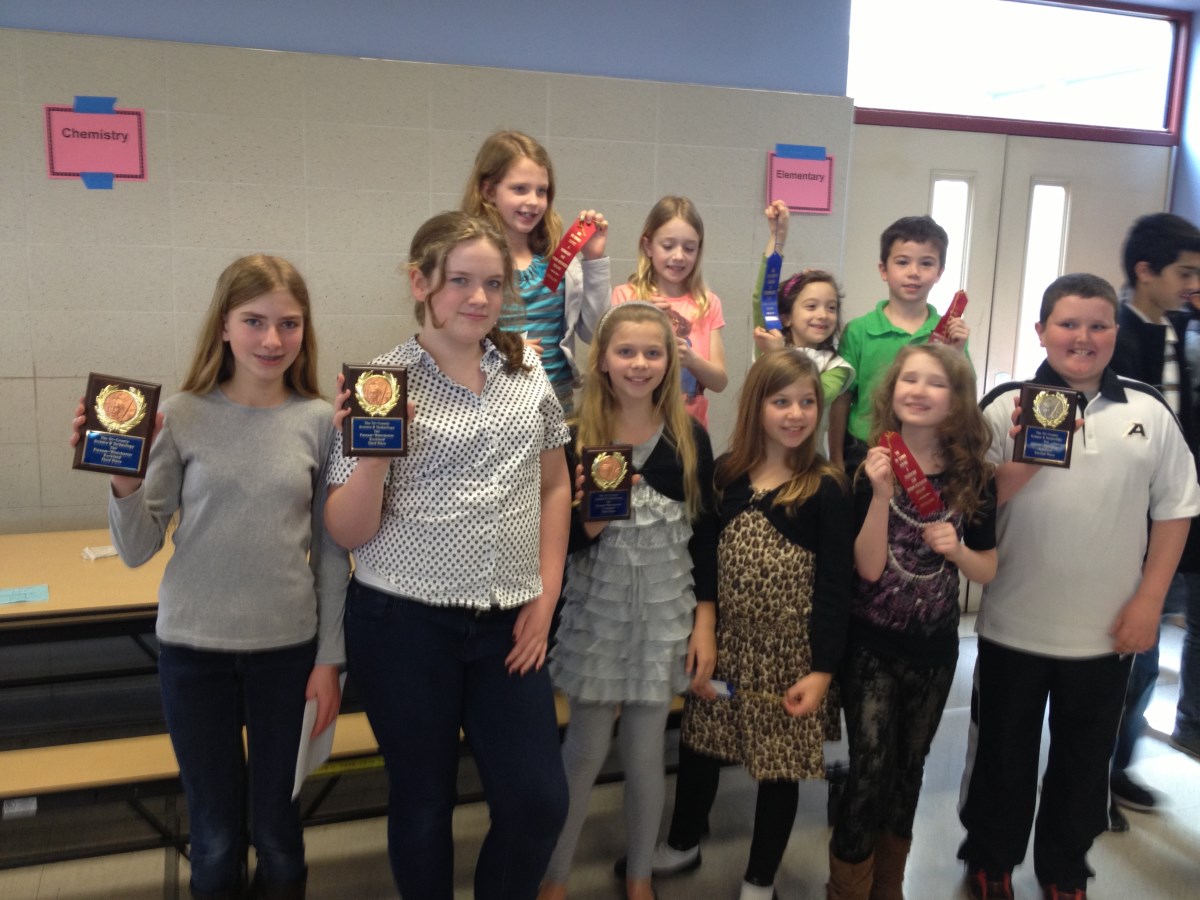 Garrison School students show off awards they received in the Tri-County Science Fair in White Plains on April 20. Garrison, the smallest district in the regional science competition, received more awards than any other school in the middle school division. 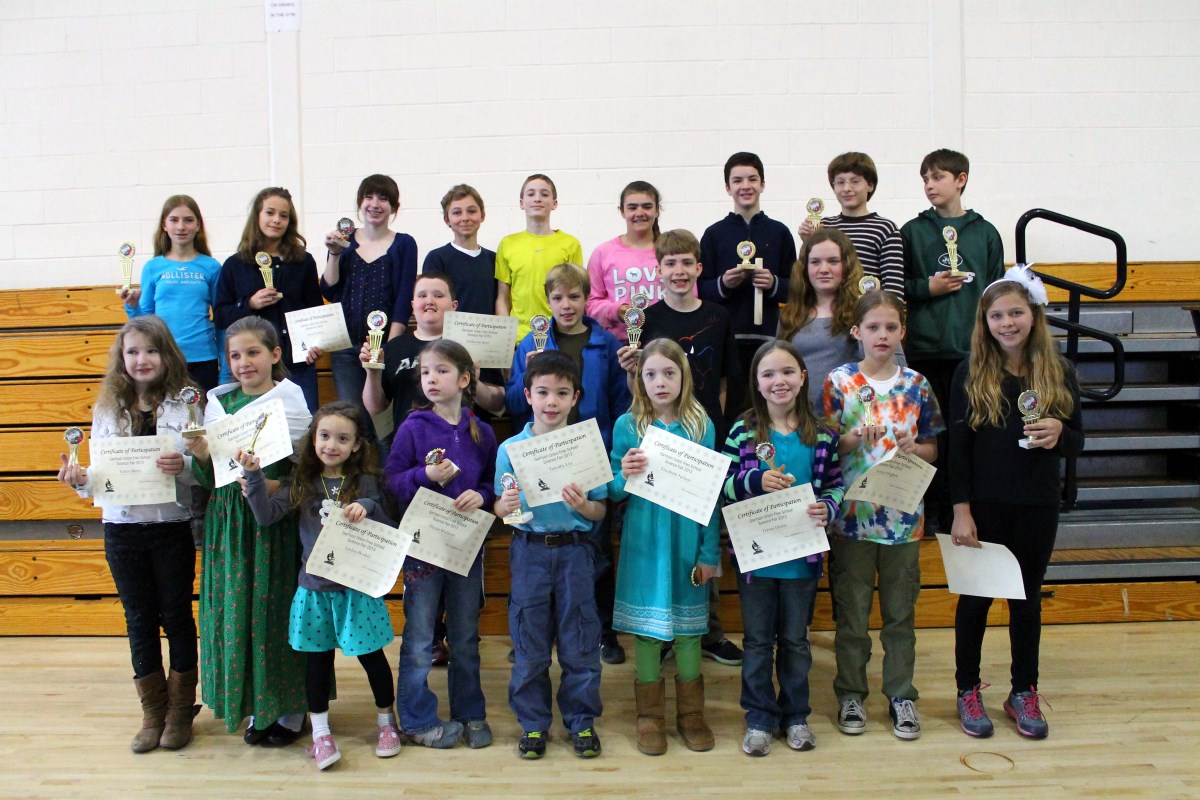 Winners of the Garrison School's Science Fair in March 2013 received awards in a school assembly on April 5. Some of the winners represented the school at the Tri-County Science Fair in White Plains on April 20, winning accolades amongst students from almost 60 districts from Putnam, Westchester and Rockland counties. 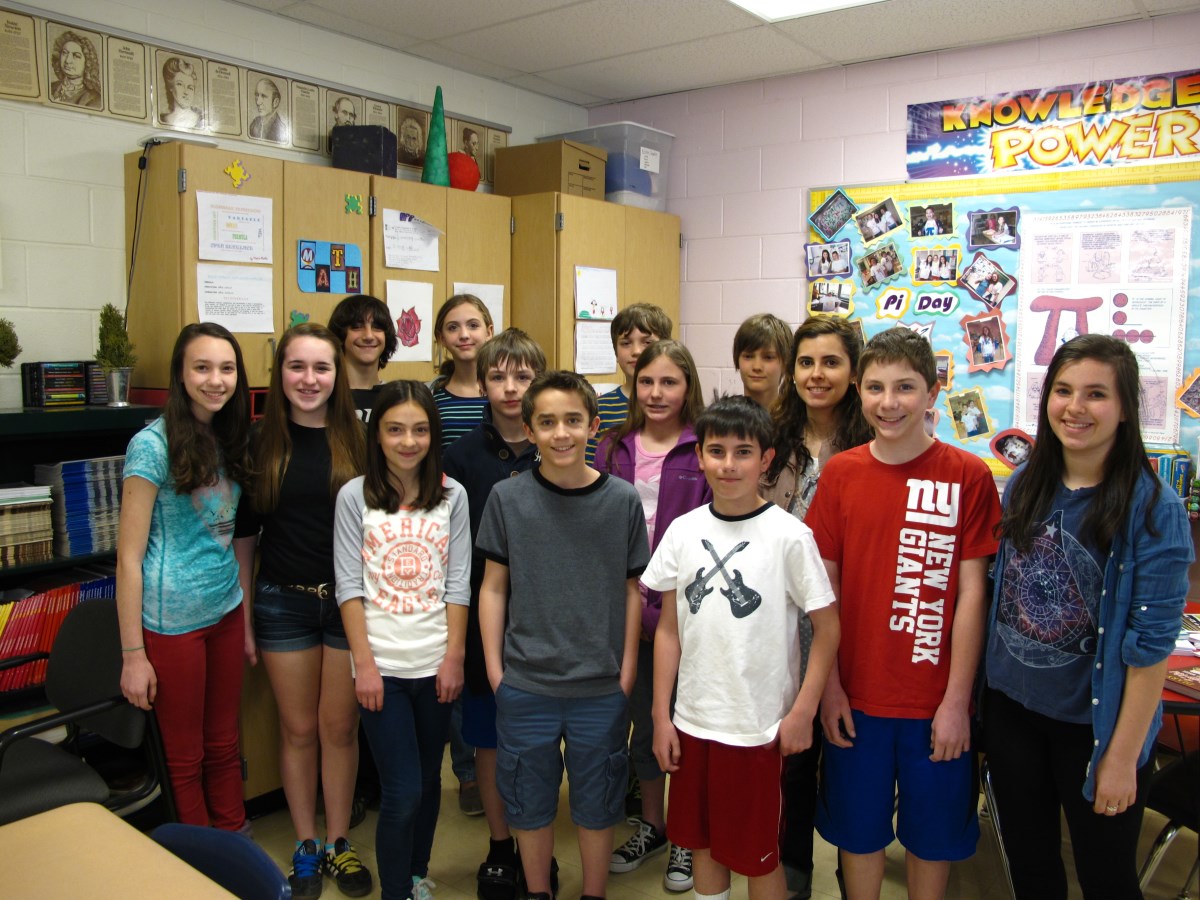