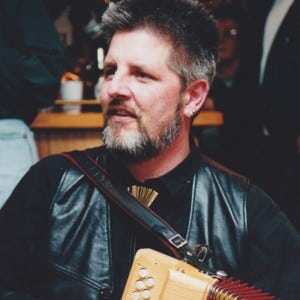 John Whelan and the John Whelan Band will perform traditional Irish music at the Paramount Center for the Arts in Peekskill for the 10th Annual Benefit Concert for the Franciscan Sisters of the Atonement at Graymoor Sunday, May 26, 2 p.m.

A seven-time All-Ireland accordion champion, Whelan will lead his band in the first performance at the Paramount since its temporary closing in October 2012. Now run by Red House Entertainment (whose members include Garrison residents), the Paramount will reopen this summer.

The benefit concert is the sisters’ only major fundraiser, and proceeds will go to help with their ministries in the U.S, Canada, Italy, Brazil, Japan and the Philippines. Tickets are on sale at the sisters’ gift shop at Graymoor, 41 Old Highland Turnpike in Garrison, for $25 each. The Paramount Center is on Brown Street in Peekskill.