The Board of Trustees of the Village of Nelsonville heard from homeowners on Billy’s Way, a private development off Main Street, at its public meeting Monday, May 20. 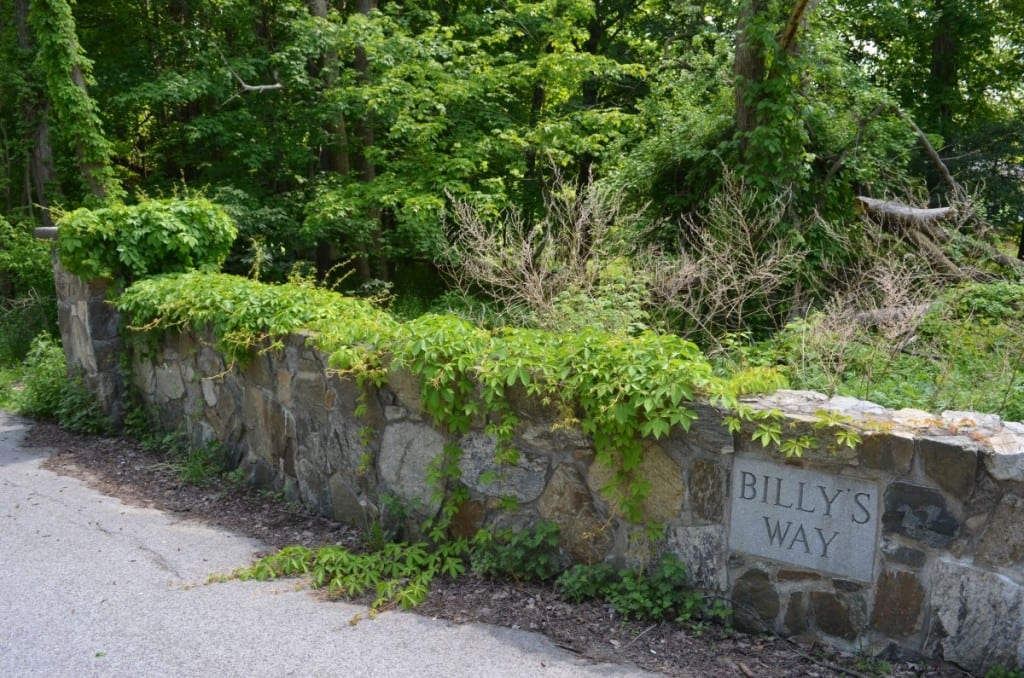 During public comment, three residents of Billy’s Way — Jim Knox, Chris Johanson and Chris Winward — raised the issue of the village taking over maintenance of the road. Currently, no official homeowner’s association (HOA) exists within the cul-de-sac, because in order for an HOA to arise, each lot on the property must be sold and there is one lot remaining to be sold. According to the residents, developer Bill Villetto’s plan to sell his house leaves residents “with [their] hands tied,” in terms of liability and unresolved issues.

Villetto, who was not at the meeting, later told The Paper an informal HOA currently exists; residents coordinate with one another regarding plowing of the road and general maintenance. He said he has told the homeowners “more than once” that he would sign off on the formation of an HOA through consultation with a lawyer. His only stipulation would be to retain control over what type of house goes on the final lot.

Having built Billy’s Way to fulfill village specifications, Villetto said the village could take over the road but wasn’t sure why they, or the taxpayers, would want the responsibility of plowing and maintaining it.

The board agreed to consult Village Attorney Bob Lusardi and will inform the homeowners concerning the process of petitioning for it to become a public road.

The board voted to accept the street maintenance bid from Mid Hudson Concrete Products Inc. A difference of $10,000 was calculated after comparing the bid of current maintenance provider, George Weise, to that of Mid Hudson Concrete. While Weise’s services solicited a total price increase of $3,500 from June 2013 to 2016, Mid Hudson proposed a steady fee of $17,450 for all three years.

“George has done a great job over the years,” Mayor Tom Corless said. “However, this is a no-brainer.”