The two Democrats joined the Independence Day Celebration in Cold Spring Thursday afternoon, marching in the parade down Main Street and then joining in a brief ceremony at the Hudson River bandstand to recognize veterans. 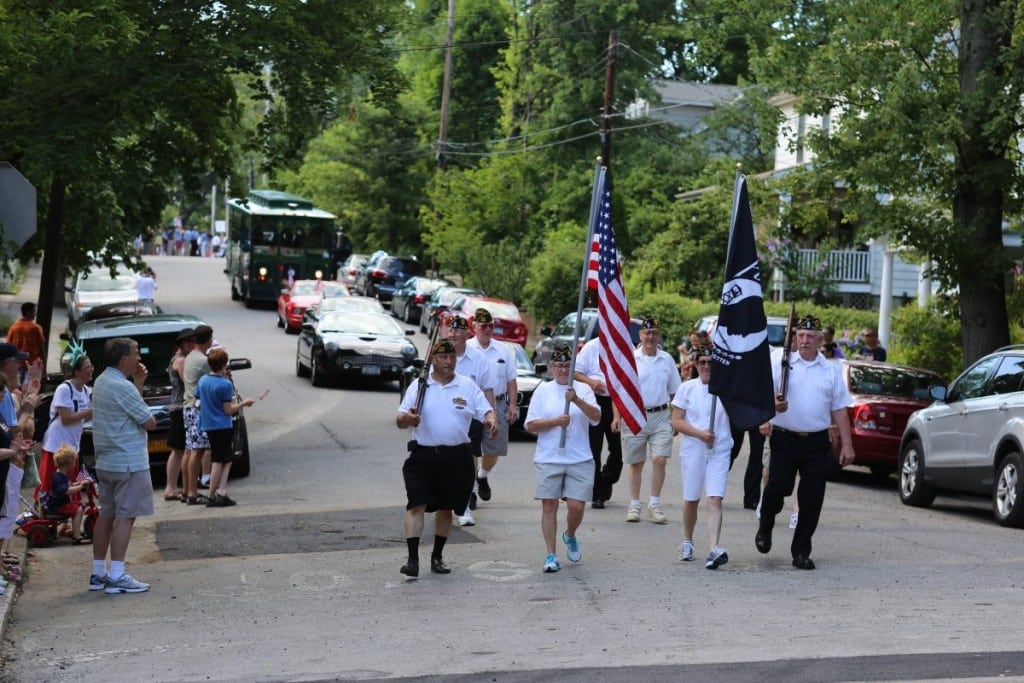 “We need to remember that freedom isn’t free,” said Maloney. Against the backdrop of the water, Hudson Highlands mountains and, across the river, the U.S. Military Academy at West Point, he said “there’s nothing like falling in love all over again with this country” — even as he spends his days “seeing what goes on in Congress” and experiencing the exasperations reformers feel in trying to foster good governance.

Maloney recalled how his father, a veteran, taught his family to show respect to those who have served “and to always remember those who made the ultimate sacrifice” in defending America with their lives. “While we celebrate — and should celebrate — let’s also remember the sacrifice of all those who made it possible,” he said. He lives outside Cold Spring; his U.S. House of Representatives district includes Philipstown and other areas of the mid-Hudson Valley. 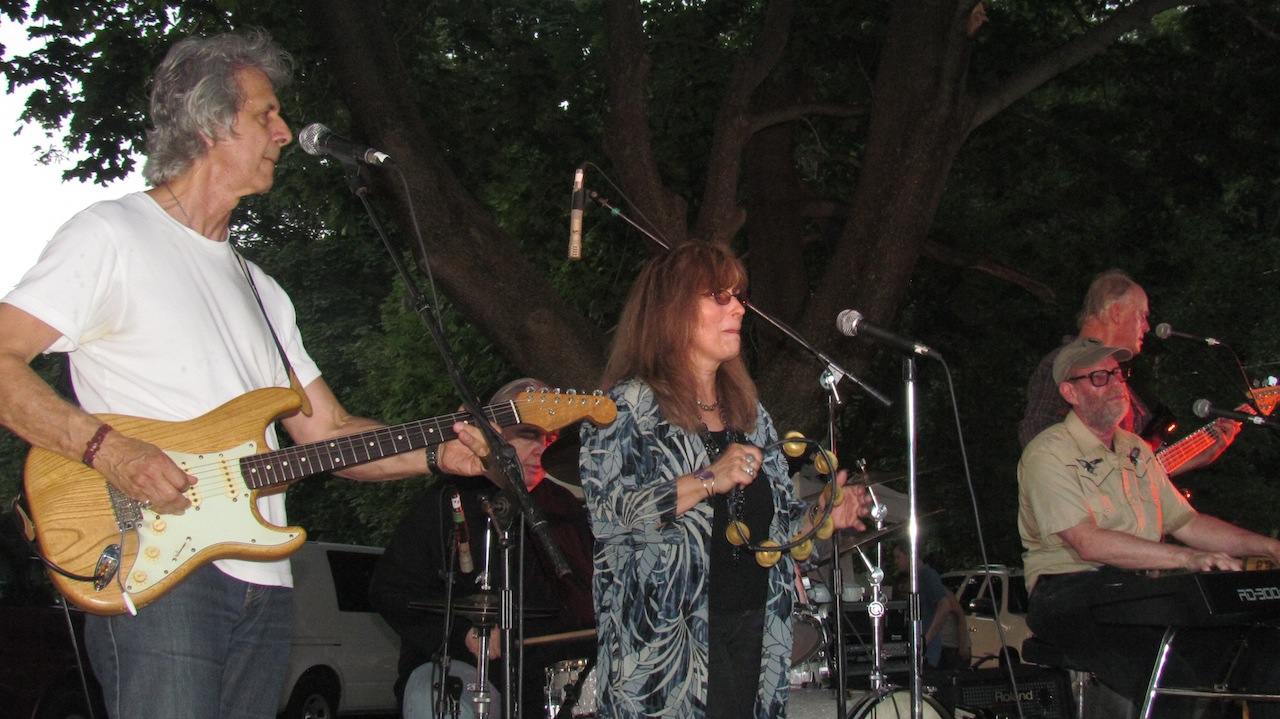 Gipson observed that at 237 years, the United States “is a fairly young country” and that the mid-Hudson Valley played a role in its liberty from the beginning. “This area is famous for those who have given their lives,” he said. Many veterans call Putnam County home and the county in fact owes its name to a military veteran, he noted.

He pointed to the work of the aging World War II veterans on the podium with him. “There are so few of them left. Please thank them for all they did.”

The Cold Spring Village Board did, with a proclamation, read by Deputy Mayor Bruce Campbell, officially commending World War II veterans. Campbell also noted the contributions of veterans who served in the decades since that war.