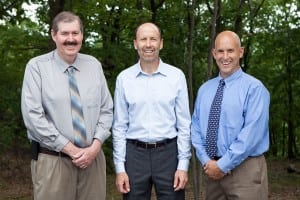 Philipstown Supervisor Richard Shea appears poised for an easy ride into another two-year term, running unopposed on the ballot in the Nov. 5 general election. With no contestants for supervisor from the Republicans, Conservatives or any other official party, he only faces the possibility of write-in candidates as foes on the ballot.

Three candidates are competing for two Town Board councilor or general member posts. They are Democrats Michael Leonard, a veteran of the Town Planning Board, and Councilor John Van Tassel, who won his first term in 2009; and Republican Lee Erickson, who is also running on the Independence Party line. 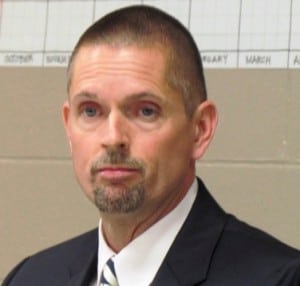 No elections for town justice positions or other town offices occur this year.

However, current Putnam County Sheriff Donald Smith and challenger Kevin McConville will do battle in the Sept. 10 Republican primary. [See Smith Believes Record Justifies Another Term, and McConville Seeks to Unseat Smith as Sheriff, both from Aug. 7.]

The Board of Elections official identified the “opportunity to ballot” organizers as Ian Miller, regarding the Independence Party primary, and Pat Perry, regarding the Conservative Party voting. She said that although she could disclose their names, under longstanding Putnam County Board of Elections policy she could not give their addresses or reveal their hometowns.

Addresses and town of residency can only be divulged through filing of a formal Freedom of Information request, she said, acknowledging that while such data is public information, the county elections office does not allow it to be readily released. Neither Miller nor Perry seems to be a Philipstown resident, or at least not a Philipstown property owner, since a search of the official 2013 tax roll for Philipstown did not turn up either name.