Doug’s Pretty Good Pub in Cold Spring, known to some as DPGP’s, will feature an exhibit of photographs by The Paper’s Michael Turton beginning Friday, Feb. 13. An informal opening will be held from 7 to 9 p.m. that evening, with the photos remaining on display throughout the coming months. 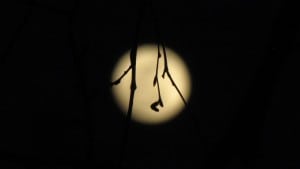 The photos, several of which have been published in The Paper and on Philipstown.info, focus on “places and pursuits” within the 10516 zip code. The Hudson River figures prominently in the subjects covered, as do local sports, along with an eclectic mix of images that includes what may be Cold Spring’s most iconic and colorful door.

“The photographer Elliot Erwitt said that ‘the whole point of taking pictures is so that you don’t have to explain with words,’ ” Turton said. “So for someone like me, who spends quite a bit of time each week explaining things through words, it’s been great fun to select some of my photos that explain things that have caught my eye and that I like without writing a single word.”

Turton added that if there is one frustration he experiences with photography, “It’s that I seem to miss capturing at least one good photo every day.” 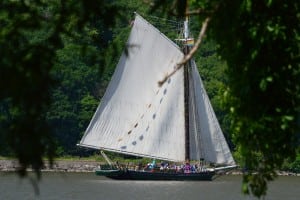 DPGP’s is located at 54 Main St. in Cold Spring. It is a pub with a historic feel and for good reason. It has enjoyed numerous past lives that spanned parts of three centuries—with McConville’s, The Downtown and McGuires-on-Main being its more recent identities before Price established his “pretty good pub.”