“Mrs. I” spent 35 years with district, including 11 as principal 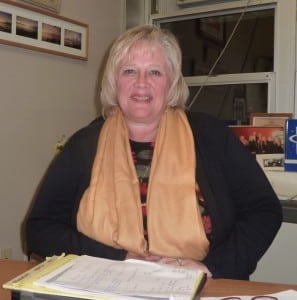 The principal of Garrison Union Free School, Stephanie Impellittiere, recently announced to faculty and the Board of Education her intent to retire at the end of the school year, effective June 30.

In a message to parents, Impellittiere wrote:

Over the last 35 years I have had the distinct honor of serving the district in many capacities and in each position have found my experience to be so rewarding and inspiring. I began my career as a first and second grade combination teacher, then taught second grade. Even 35 years ago, we struggled with the size and numbers in each class and like today, worked towards creative and innovative ways to serve the students of the district.

As the years went by, I served as the school guidance counselor, CSE chairperson and when the District restructured the administrative team in the early ’90s, served as the assistant principal. After a series of budget cuts, that position was changed and then I had the honor of teaching kindergarten for many years. Restructuring occurred again and I was invited to serve as the interim principal and for the last 11 years as principal of the Garrison School.