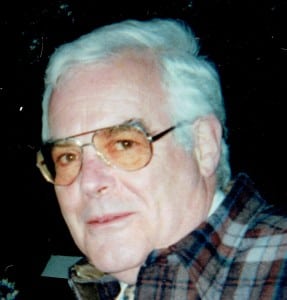 Michael Eric Timm of Poughkeepsie and Cold Spring, New York, passed away on March 15, 2015. Timm was preceded in death by his father Eric and mother Margaret. He is survived by his wife Jane, his son Ethan, his daughter-in-law Erin, and his granddaughter Amalia. Timm was a loving and supportive grandfather, father and husband, and will be missed by his family, friends and the community.

Timm graduated from Wesleyan University in 1964 and from New York University Law School in 1968. He practiced law in private practice and as an assistant attorney general for New York State. In 1995, he and his wife opened the Bijou Galleries in Cold Spring, which quickly became a fixture on Main Street. Timm, too, was a fixture on Main Street — quick with a story, a joke or a pun.

Timm was an avid adventurer, motorcyclist and sailor. He will be remembered fondly for his generosity, biting wit, keen intellect and hearty laugh.

There will be a memorial service for Timm at the Cold Spring waterfront dock at the bottom of Main Street in Cold Spring at 10 a.m. on Sunday, March 22. All are welcome to attend.

In lieu of flowers, donations in Timm’s honor can be sent to Hudson River Sloop Clearwater, 724 Wolcott Ave., Beacon, NY 12508. For more information on the organization, visit clearwater.org. Funeral arrangements are in the care of Clinton Funeral Home in Cold Spring.