Beacon’s city government will look largely the same when the new term begins next year, as incumbents swept the mayoral and nearly all of the City Council races on Tuesday. 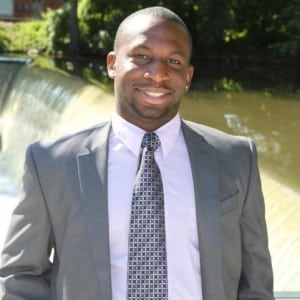 The lone exception was in Ward 2, where Omar Harper defeated incumbent Charles P. Kelly, who has been on the council since 2006.

Casale said Wednesday that he intends to stick to the values that made his first four-year term in office successful.

“Being bi-partisan, transparent and having an open-door policy led to my success,” he said. “By having that open-door policy, I’ve gained trust with the newcomers as well as the old-comers, and that’s been my whole campaign—‘stronger together.’”

On the City Council, at-large incumbents George M. Mansfield and Lee Kyriacou, both Democrats, beat out Republican challenger Chris Olson. Mansfield and Kyriacou received 42 and 31 percent of the votes, respectively. 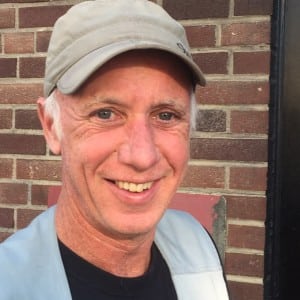 Mansfield was elected to his fourth term on the council, and for Kyriacou, this will be his eighth term overall.

“I got the sense that [voters] didn’t need to rock the boat too much. People feel that things are going well [in Beacon],” he said.

Harper, who lost to Kelly in the Ward 2 race in 2013, defeated the incumbent on Tuesday, earning a seat on the council for the first time. A registered Democrat, Harper defeated Kelly, who is the Beacon Democratic Party chair, in the September primary. Then, after also being endorsed by the Dutchess County Republican Committee, he appeared on the ballot Tuesday as both the Democratic and Republican candidate for the Ward 2 seat.

Kelly, who was seeking his sixth term, opposed him as the candidate for the Working Families and Green parties.

“The party makes no difference,” Harper said. “It comes down to what needs to be done for Beacon.”

Harper said before the election that voters in his ward wanted a fresh face on the city council.

“A lot of people wanted a change in the ward. They love what’s happening [in Beacon], but the changes are scaring people as well,” he said. “We need to keep Beacon as affordable as possible, so people who have lived here their whole lives can stay here for life.”

Ward 3 saw incumbent Pamela Wetherbee, a Democrat, garner 64 percent of the votes to turn back the challenge of Republican William Irizarry. This will be Wetherbee’s second term on the council.

And in Ward 4, Democrat Ali T. Muhammad was elected to his second term, defeating 19-year-old challenger Samantha A. Tseng, who ran representing the Beacon Works party, with 79 percent of the votes.

Muhammad attributed his victory, the largest of the city council races, to his transparency.

“People feel like I’m easy to approach and I follow through,” he said Wednesday morning. “People know what they’re getting from me.”

Nearly all of the candidates said prior to the election that continued smart growth and cautious development are critical to Beacon’s future. Taxes, the possible consolidation of Beacon’s three firehouses, lengthening the terms (currently two years) for City Council members, and a more open system of dialogue between city residents and elected officials were also pre-Election Day topics of discussion.

In the end, Mansfield said he believes that voters chose the best-qualified candidates, regardless of party affiliation.

“It seemed that the voters were looking for the right people, not parties,” he said.