Airman were attached to Stewart Air National Guard Base

Tech Sgt. Joseph G. Lemm and Staff Sgt. Louis Michael Bonacasa were killed when a suicide bomber on a motorcycle attacked their patrol in a village outside Bagram Air Base in Parwan Province, 34 miles north of Kabul. Four other Air Force members died in the attack. The Taliban claimed responsibility. 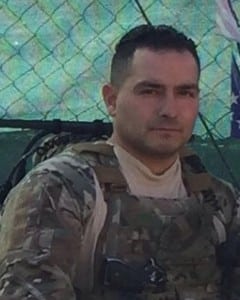 According to the Department of Defense, the two men belonged to the 105th Base Defense Squadron, which had deployed members to Bagram in October. “Members of the squadron provide security for air bases by conducting missions ‘outside the wire’ and employ equipment and tactics similar to Army infantrymen,” the department said in a statement.

Lemm, 45, a native of Nebraska and a New York City police detective, lived in West Harrison in Westchester County. After enlisting in 2008, he served with the squadron as a security force member. He had previously served in the military from 1988 to 1996. He was deployed to in Afghanistan from January to June 2013 and to Iraq from June to December 2011. He is survived by his wife and two children, aged 5 and 17. 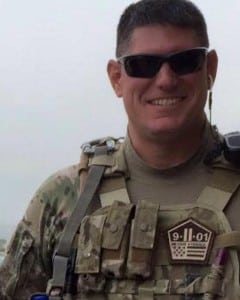 Bonacasa, 30, lived in Coram, on Long Island. He enlisted in the Air Force in 2002 and transitioned to the 106th Security Forces Squadron in 2008 before joining the 105th Base Defense Squadron in 2010. He deployed to Afghanistan from January to June 2013, and to Iraq from June to December 2011. He is survived by his wife and 5-year-old daughter.