Police have arrested a man on suspicion of indecent exposure after an incident at the Butterfield Library in Cold Spring on Jan. 11. 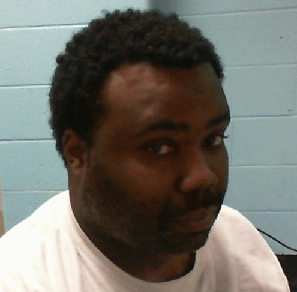 Benjamin Thompson, 36, of Highland Falls, was charged with public lewdness for allegedly exposing himself to a woman inside the library on Monday afternoon.

After circulating photographs of the suspect taken by security cameras at the library, and assisted by tips received through social media, investigators from the Putnam County Sheriff’s and the Cold Spring police departments identified Thompson as the suspect. At about 7 p.m. on Thursday, Jan. 14, he was taken into custody as he walked along Main Street in Highland Falls.

Thompson was arraigned before Cold Spring Village Justice Thomas Costello, who remanded him to the Putnam County Correctional Facility with bail set at $50,000 cash or $100,000 bond.

The defendant has an extensive criminal record, including convictions in Florida for burglary, automobile theft, felony drug distribution, battery against an officer and rioting, and a conviction in Georgia for fraud. If convicted on the public lewdness charge in Cold Spring, Thompson could face up to six months in jail.