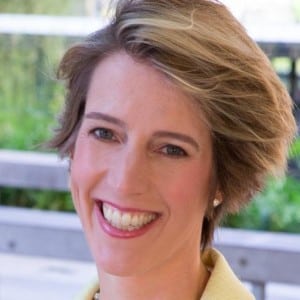 Zepyher Teachout, the Fordham Law School professor whose effective primary campaign against Governor Cuomo last year earned her high praise in progressive circles, has declared her candidacy for Congress in the 19th district, which begins north of Poughkeepsie. This is a significant development locally in the 18th district with Rep. Sean Patrick Maloney endorsing Teachout last week. . [See comments section.]

Maloney also sent a strong message to potential opposition campaign contributors with the announcement he had $2 million on hand for his campaign. Some will make an issue of his donors, but potential big donors for others will take note.

The several Republicans running against Maloney may find themselves having to choose among the remaining presidential candidates if, as many observers expect, that race continues into the New York April 19 presidential primary. Picking a losing candidate might be held against participants in the June congressional primary.

Former Democratic State Senator Terry Gipson is gearing up for a run for the seat he lost after one term to Republican State Senator Sue Serino. The district includes Philipstown and Beacon and runs well up into Dutchess County. Serino is from Hyde Park. Gipson is from Rhinebeck.

The Republicans hold a narrow majority in the Senate and both political parties consider the district winnable. So we can expect the campaigns will be funded handsomely from within and without the district. If the last race was any indication, it will be a long, hard-fought, at times ugly, encounter.