The Desmond-Fish Library in Garrison will honor the novelist Salman Rushdie at its annual Associates Awards Dinner, to be held on May 6 at the Roundhouse in Beacon. Conservationist Andy Chmar and young-adult author Kimberly Sabatini will also receive awards. 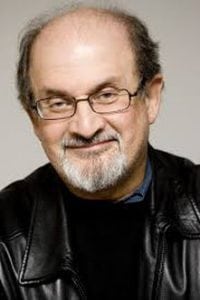 Rushdie, who speaks often at libraries, universities and bookstores about his books and the importance of free speech, is best known for his 1989 novel, The Satanic Verses, which prompted the ayatollah of Iran to issue a fatwa, or death threat, against him. He has written 11 other novels, including Midnight’s Children (which won the Booker Prize in 1981), Haroun and the Sea of Stories and, most recently, Two Years Eight Months and Twenty-Eight Nights, was published in English in 2015. His books have been translated into some 40 languages. 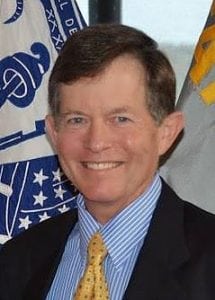 Chmar, who will retire this year as executive director of the Hudson Highlands Land Trust, will receive the Patricia Adams Award for community service. Chmar, a West Point graduate who spent 22 years in the Army, retired as a colonel and moved in 2000 with his wife Gayle Watkins, also an Army colonel, to their home outside of Cold Spring. During his tenure at the land trust, it has preserved more than 2,200 acres on both sides of the Hudson. Chmar also has served on the board of the Hudson Valley Shakespeare Festival since 2005. 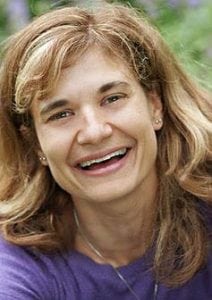 Sabatini, who will receive the Alice Curtis Desmond Award, given each year to a notable local author, is a former special education teacher who grew up in Beacon and writes young adult fiction. Her debut novel is Touching the Surface (Simon Pulse – Simon & Schuster).

Tickets start at $275 each and can be purchased at desmondfishlibrary.org/dinner or by calling 845-424-3020. The Roundhouse is located 2 E. Main St.