A 1961 graduate of Beacon High School, Bugg, now 73, returned to the area after retiring in 1996. Around 2010, he recalls casually looking at the Beacon City School District website.

“I just happened to see some data on there that in 2010 the city of Beacon had 266 instructional staff, and that only five of them were minorities,” says Bugg, who is African-American. “That riled me then and it still does.”

Looking further, he says that he found more data showing that just over 53 percent of the district’s roughly 3,000 students were non-white. Bugg says that he went immediately to a Board of Education meeting to address the lack of diversity, which he called simply “carelessness.” 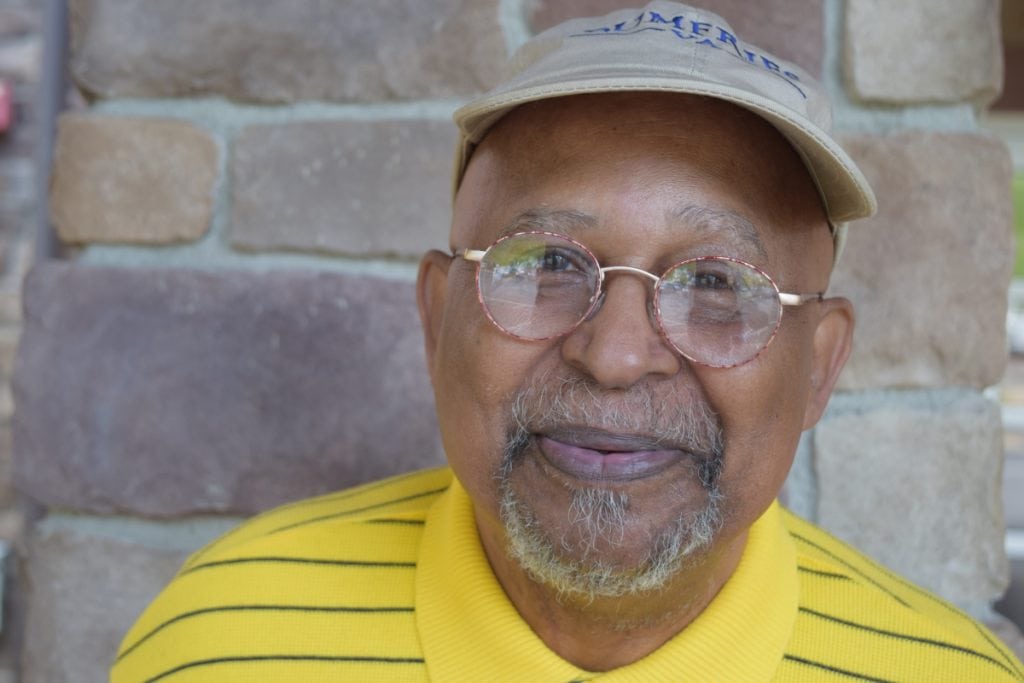 “I knew that there was so much data to show that minority students perform better when they’re taught by people they can identify with,” he says. “This was a matter of educational equality.”

School board President Melissa Thompson responded to Bugg at that meeting, he says: “Her exact words were that something needs to be done about this. And she never did a thing.”

So began Bugg’s crusade. He has been a fixture at Board of Education meetings ever since.

U.S. census data shows a similar breakdown for the city of Beacon: 54 percent identified themselves as white, 23 percent as African-American, 21 percent as Hispanic/Latino, 2 percent as Asian and 5 percent multi-racial.

Startclass.com, a site that compares public school data, shows that while the race breakdown at Beacon High School is similar to other schools in New York, when it comes to math and reading/language arts test scores, African-American and Hispanic students lag behind white students, particularly in the latter category.

Finding diversity statistics on teaching and administrative staff within the school system is much more difficult.

Bugg says the diversity data he cites was erased from the district website after he began attending school board meetings. Interim superintendent Ann Marie Quartironi said this week that the district is not required to report on staff diversity, but that the information will be required “in the near future.”

As for the statistics Bugg claims disappeared from the site, Quartironi says she’s never been able to find them.

Meanwhile, Thompson offers a somewhat different perspective on the conversations she had with Bugg back in 2010. Diversity is “a huge issue to tackle, and it’s an issue everywhere,” she says. “There’s so many pieces to the puzzle.”

Thompson says that in 2010 the board established a committee to craft a school- system hiring policy that touched upon diversity, “as far as where we’re reaching out and who to target.”

Prior to those committee meetings, district job openings were only advertised in the Poughkeepsie Journal and through the Dutchess County Board of Cooperative Educational Services (BOCES). After the hiring policy was drafted, the district began advertising on the Online Application System for Educators (OLAS), which reaches a much larger audience, according to Thompson.

However, the lack of diverse candidates likely goes deeper than the outlets the district uses to advertise its openings, Thompson believes. The OLAS filters candidates by grade-point average and other factors, which she says could eliminate some minority candidates who might work or have other commitments while in college.

In addition, Thompson said that district officials were instructed to begin attending job fairs at some of the more diverse SUNY campuses, but it’s unclear how or whether that’s been implemented.

Lorraine Hexstall, a Beacon resident who is the education chair for the Southern Dutchess NAACP, says that the notion of “minority” students or candidates is a misnomer in 2016. 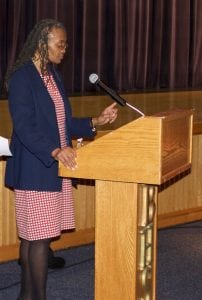 From the economy to education, virtually all aspects of society are now global, Hexstall reasons, “and it would behoove us to create an education system that can facilitate and support mutually respectful cross-talk. The research bears it out plainly that everyone benefits from having diverse teaching and leadership.”

Hexstall said there are decades of evidence that point to academic, social and civic benefits for low-income students of color who attend high quality, diverse schools. In fact, the benefit goes both ways, she said, noting that white students have in many cases reported feeling better prepared for post-education working and social environments when they attended schools that were racially diverse.

Bugg, who worked for 35 years in various educational and training positions in the corporate and nonprofit fields, admits that he has become disruptive at times at school board meetings. He says two recent superintendents — Raymond Bandlow and Paul Dorward — showed interest in addressing the diversity issue. Neither, however, lasted long in Beacon. Bandlow resigned in 2012 after nine months, while Dorward left in 2014 after just over a year on the job. In 2015, Bugg says he met for more than two hours with then-superintendent Barbara Walkley, who he believed was committed to confronting the issue.

“I felt somewhat hopeful that something would be done,” he said. “Subsequently, she seemed to be the worst offender.”

Bugg says Quartironi, who was named to the interim post after Walkley resigned in January, has been much more receptive to taking steps to diversify the district. But he remains frustrated.

“This is six years now, and none of the board members have ever taken the time to even look and see if my facts [on staff diversity] are correct,” Bugg says.

He says he’s found an ally of sorts in Meredith Heuer, who, along with Antony Tseng and Michael Rutkoske, was elected in May to the Board of Education. They will join the board at its organizational meeting on July 5, replacing Thompson, Christine Galbo and Tracy Antalek Everett.

Heuer grew up in Detroit, where she says she was often one of only a few white students in her classes.

As she prepares to join the board, Heuer says that diversity is a critically important issue that must be addressed. 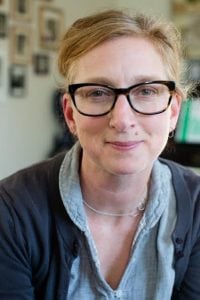 Students “need to see themselves in their leadership and in positions where they are thriving,” she said. “If they don’t see that, it’s something that is hard to compensate for.”

Heuer said she thinks the district should investigate more than just test scores and graduation rates. A revived diversity committee could study how far so-called minority students are getting before the school system “loses them.” Are they making it to advanced placement classes, for instance? And if not, why?

“Making sure that every student can take advantage of all of our offerings would be a good start,” she adds.

For Bugg, the campaign continues, but he can’t do it alone. He notes, for example, the consistently low attendance by non-white parents at school board meetings.

“I’m absolutely committed to doing what I feel is fair,” he says, “but as long as I’m the only black person speaking about the issue, they’re not going to do [anything] about it.”