Fox News chairman Roger Ailes, who lives in Garrison and owns the Cold Spring-based weekly Putnam County News and Recorder, is being sued for sexual harassment by Gretchen Carlson, a former Miss America and Fox News host who left the network last month, according to reports in numerous national media outlets. 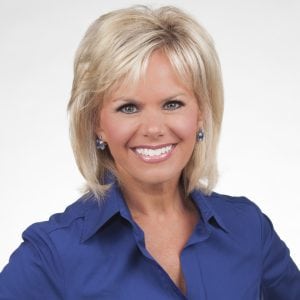 The Associated Press reports that Carlson, 50, filed a lawsuit on July 6 in Bergen County, N.J., alleging that her contract with Fox was not renewed and her career “sabotaged” after she refused Ailes’s sexual advances and complained of harassment.

Ailes, 76, immediately issued a statement denying the charges and asserting that Carlson filed the lawsuit as retaliation because her contract was not renewed last month. The Minnesota native had been the co-host of “Fox & Friends” until 2013 and also hosted “The Real Story with Gretchen Carlson.” 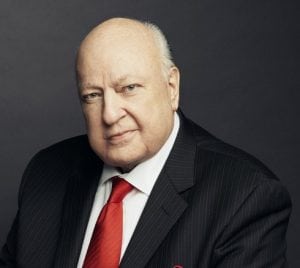 In his statement, Ailes said Carlson “conveniently” began to pursue the suit only when it became apparent her contract would not be renewed. Fox News, he said, provided Carlson “with more on-air opportunities over her 11-year tenure than any other employer in the industry, for which she thanked me in her recent book.” He added: “This defamatory lawsuit is not only offensive, it is wholly without merit and will be defended vigorously.”

Among other allegations, Carlson claimed Ailes told her during a meeting she requested in September 2015 to discuss her complaints that “I think you and I should have had a sexual relationship a long time ago and then you’d be good and better and I’d be good and better.” She further alleged that Ailes made suggestive comments about her legs and encouraged her to wear outfits that accentuated her figure.

Carlson’s attorney told reporters that the harassment was “very consistent and very pervasive” and that she has “very powerful evidence.” He noted that a 2014 book about Ailes, The Loudest Voice in the Room, by Gabriel Sherman, contains other accusations of harassment. Carlson is also suing her co-host, Steve Doocy, but not the network. Its parent company said in a statement that it has begun an internal review.