On Sunday, July 17, the Chapel Restoration in Cold Spring will present the musical play, The New World Symphony: Dvořák in America, written and directed by puppeteer Vit Horejš. The performance, which is free, begins at 4 p.m. 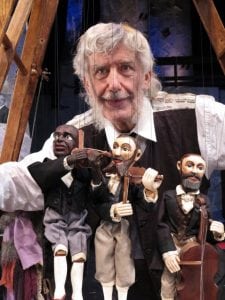 The piece, which premiered at New York City’s La Mama Theater in March, depicts the life of Bohemian composer Antonín Dvořák from 1892 to 1895, when he spent three years in the U.S. as director of the National Conservatory of Music of America in New York. He declared that African-American and Native-American music would be the foundation on which new American music would rise, and composed The New World Symphony inspired by spirituals and the Hiawatha story. 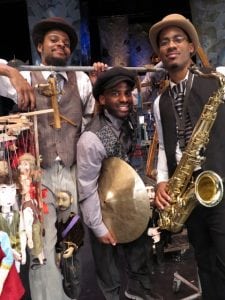 The Chapel Restoration is located at 45 Market Street, adjacent to the Metro-North train station, where parking is free on Sundays.