Board likely to make appointments on Sept. 26

Five candidates who submitted applications to fill two vacant seats on the Beacon City Board of Education appeared before the board on Sept. 12 to make a five-minute statement and answer four prepared questions. (A sixth candidate, Maryann Martinez, applied but is not being considered because she could not attend the meeting.)

Below are excerpts from each candidate’s response to one of the questions. A link to the board’s video of the workshop, which includes the full exchanges with each candidate, can be found below.

The board is expected to decide who will fill the seats — vacated earlier this year by Jose Munoz and Frank Garnot — at its meeting on Monday, Sept. 26. 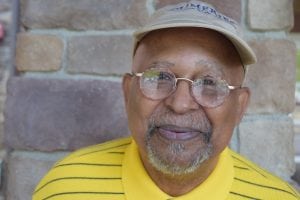 The two biggest challenges are diversity and the lack of it in the school district. I believe that diversification is not just the idea of putting more black or Hispanic faces on the school board. I feel it is essential and central to the idea of academic achievement for every student. The second issue that I think is important is that there needs to be more participation by parents. The goal should be to have as many parents involved in the decision-making and education of their children as possible. 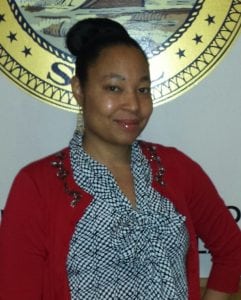 Teens are not feeling heard. There are a lot of teens who have left the district due to teen bullying. If they had a peer group within themselves that they could go to and talk to, that would be good. They also don’t have a lot of representation here [on the school board] … and I believe having the availability for students to have input is very important. 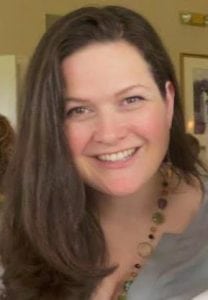 I see the Beacon City School District as a bit of a fortress surrounding silence. The core of that comes  down to a loss of institutional trust. It’s inevitable when there’s been a lot of change in leadership and when systemic problems arise and they aren’t worked out that over time people begin to keep their heads down or work with who they know and they stop collaborating and they stop communicating. The board has a leadership role and we need to talk to each other. We need to communicate. A lot of hard decisions would be met with less resistance if time was taken to inform people and bring them along. 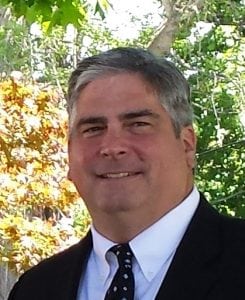 We need a superintendent. You need a leader. One of the [other] things I see is parent participation. That, to me, makes a world of difference. You can do budgets, you can do whatever you want, but if you have parents who participate it’s going to make a difference in the students’ lives and teachers’ lives. 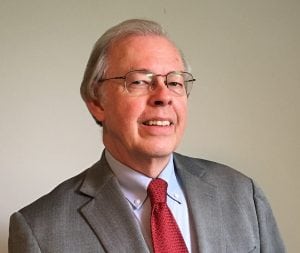 I know we have a tremendous number of teachers who work hard, but there are students who need more than they’re getting. That’s our biggest weakness, but I prefer to think of it as a challenge. We can’t just rely upon grade 3 through 8 tests from the state. That only covers a narrow window. We’re going to have to develop some kind of internal measures that enable us to better find out exactly where we’ve fallen short. And then it’s going to be a program-by-program, case-by-case situation of how we devise a strategy.