Crews filming inside the Breakneck Ridge tunnel for the crime comedy Going Places disrupted traffic on Route 9D both ways on Sept. 12. Set for release next year, the film was written and directed by John Turturro, who also stars. It’s a remake of the 1974 French film as well as a spin-off of The Big Lebowski, as Turturro reprises his role as Jesus Quintana. (Photo by Michael Turton) 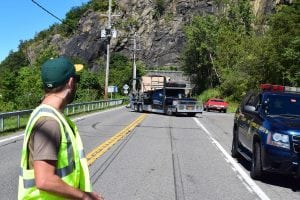 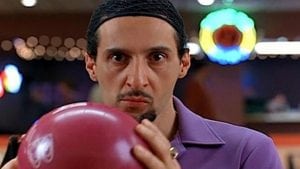 John Turturro in The Big Lebowski