Who created all these parties? Democrats and Republicans, mostly. The Women’s Equality Party, for example, was organized by Gov. Andrew Cuomo, who received 53,802 votes on its line in 2014, qualifying it for the 2016 election. (Cuomo also received 1.8 million votes on the Democratic line.) He was also the candidate for the Working Families Party and the Independence Party, which many people confuse with being an independent, or having no party affiliation. Cuomo’s Republican opponent, Rob Astorino, was the candidate for the Conservative and Reform parties.

Placing a candidate’s name on multiple lines of the ballot is called “fusion voting,” and politicians believe it gets them more votes. (You may not think much of Democrats, but who can be against the candidate of a party devoted to women’s equality or working families?) Some have called for a law that would require politicians to pick one party, to reduce confusion at the ballot box. 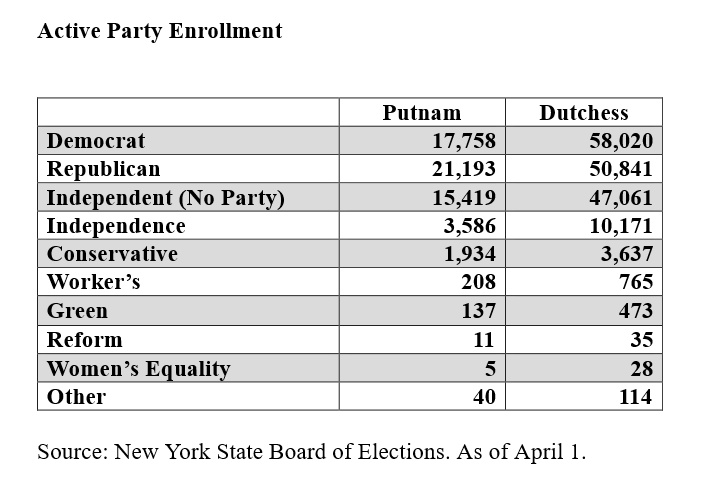