Republicans will focus on defeating Maloney

The National Republican Congressional Committee has created a list of 36 House districts held by Democrats it will target over the next two years in preparation for the 2018 midterm elections. The seats include New York District 18, which includes Philipstown and Beacon and is held by Sean Patrick Maloney. 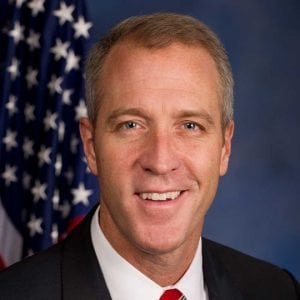 The Republican group believes Maloney is vulnerable because Donald Trump won the presidential race in the district by 2 percentage points. Maloney defeated his Republican challenger, Phil Oliva, by 51 to 41 percent.

The Democratic Congressional Campaign Committee released its list on Feb. 2 of 59 Republican-held seats it hopes to flip, including New York District 19, won by John Faso, which includes northern Dutchess County.

The 59 districts include 33 where Hillary Clinton won or narrowly lost the popular vote. Democrats need 24 seats to win control of the House.