The girls’ lacrosse team at Beacon High School is a work in progress. It won three matches last year and is looking for its first win this season after an 0-10 start, with five games remaining.

“This year is proving to be a big transition year,” said Coach Brian Lange, who is a sixth-grade teacher at Rombout Middle School. Beacon does not field a junior varsity team but added a modified program in the middle school two seasons ago, and those players are now reaching high school. Lange’s squad this season includes eight seniors, two juniors, three sophomores and 11 freshmen. 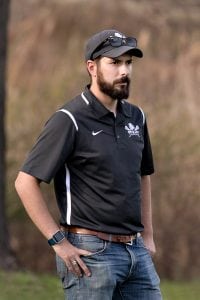 “Our main goal for the season is to simply be competitive at the varsity level,” he said. “We are still a relatively young team.”

Preparations for the season were delayed by the weather, Lange said, because the team could only practice indoors. “It had been difficult to prepare for a game that utilizes so much space when confined inside a gym,” he said. “There was a lot of focus on fundamentals and stick skills.”

The team’s toughest loss so far was against FDR High School, located near Hyde Park, on April 17. Lange said he saw a spark in his team in the second half. After falling behind 8-5, the Bulldogs made a run to tie it up, but the visiting Eagles scored with 43 seconds left for a 13–12 win. The Bulldogs travel to FDR on Monday, May 1, for a rematch. 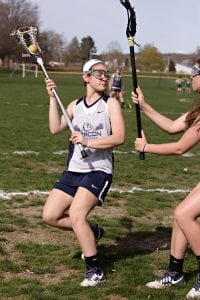 Mia Reid-Espinal (senior) — The starting keeper “only began playing last year during the winter [indoor] season,” Lange said. “She never stops working, and continues to be a leader on and off the field.” 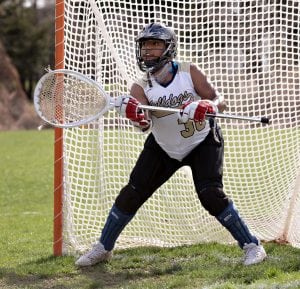 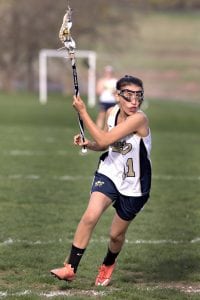 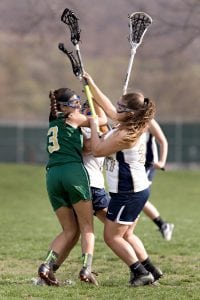 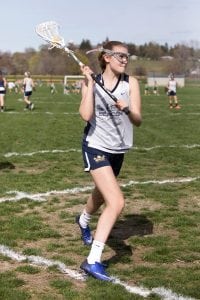