Helen Zuman spent five years in a commune. Was it a cult?

In 1999, soon before her graduation from Harvard, a place in which she says she felt as much like a misfit as she had in high school, Helen Zuman began looking for an “intentional community” — a place where people lived communally, often subsisting off the land.

She won a $13,500 grant to explore alternative communities and visited a number of them, spending three weeks at the Reevis Mountain School of Self-Reliance in Arizona, “where the ruling couple seemed pleased with their seclusion and the only other intern left before I did”; a day at the Alpha Farm in Oregon, “where I was told to sit in the garden and give it my ‘love energy’ (subtext: we’re overwhelmed by our own chaos; we can’t help you with yours)”; and a night at the San Francisco Zen Center’s Green Gulch Farm in Muir Beach, California. 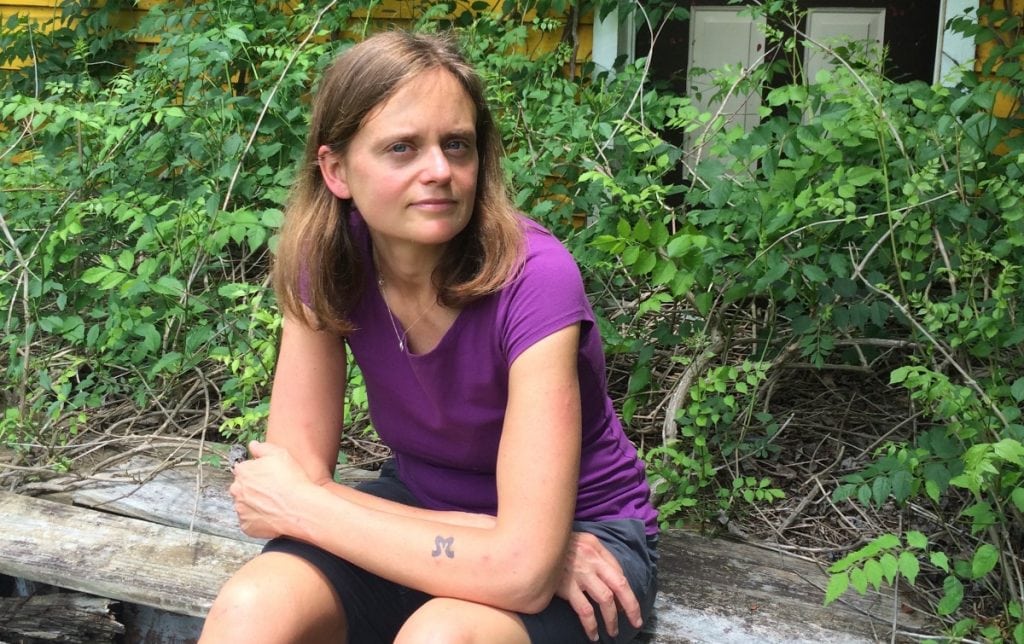 The one that stuck was Zendik farm, a commune in rural western North Carolina with about 60 residents. Zuman recalls taking a bus from Brooklyn with a plan to stay for two weeks. “I was thinking I would walk the Appalachian Trail if it didn’t work out,” she says. Five years later, when she finally left, she was convinced she had been part of a cult.

Zendik was founded in Texas by Wulf Zendik (born Larry Wulfing) with his wife Arol Wulf (Carol Merson) before moving to North Carolina and later West Virginia. It was best known for the T-shirts and bumper stickers members hawked on the street that read, “Stop Bitching, Start a Revolution.” Wulf died in 1999 and Arol in 2012, and in 2013 the commune disbanded.

Since leaving the group, Zuman, who in 2015 moved with her husband in Beacon, has been analyzing why she became a part of Zendik and what draws others to places like it. In April she raised $16,000 on Kickstarter to prepare her memoir, Mating in Captivity, for publication next year by She Writes Press.

“The Zendiks — rugged, fierce, mostly young – claimed to be starting a revolution to save humans from death by competition and lies, and the Earth from ecocide,” she wrote in a synopsis of the book. “It didn’t hurt that the farm was crawling with hot guys. Or that, at 22, I’d yet to have sex or a serious relationship. When I discovered that the Zendiks used go-betweens to arrange sexual assignations, or ‘dates,’ in cozy shacks just big enough for a double bed and a nightstand, I rejoiced — here, the mating dance was choreographed. And I could get help with the moves. Within two weeks, I’d handed over my grant money and vowed to stay for life.”

However, there was a catch. After Wulf died, Arol took over, and she was “an aging matriarch bent on ruling every heart. She split up lovers who grew too close, warning sexual corruption would lure us to betray the revolution. Dissolving into her panopticon, I surrendered love after love.” 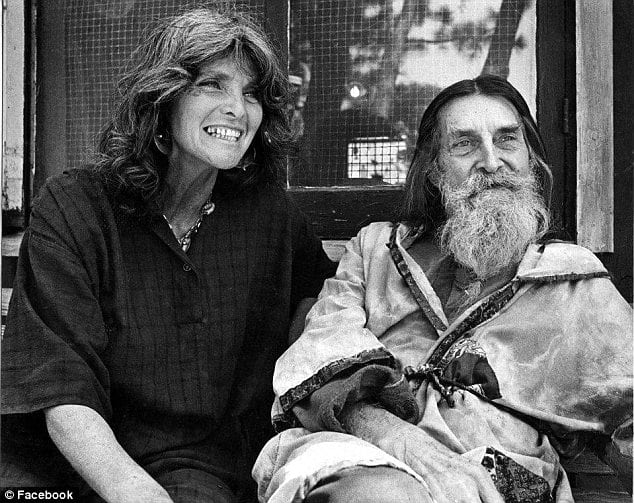 Zuman felt early on that Zendik fit the pattern of a cult. “My working, sound-bite definition of a cult is a group of people in thrall to a leader who uses fear, false hope and magical thinking to exploit and control them,” she wrote in 2008. People join these isolated communities as “a response to deficits in the broader culture,” she says. They see the structure of an everyday life and, for whatever reason, can’t embrace it.

Before her death, Arol rejected the idea that Zendik was in any way a cult, writing that her husband “never wanted to be anyone’s guru. He wanted people to think for themselves …. They were always free to do as they please and certainly to come and go as they pleased.”

Arriving at Zendik’s compound, Zuman had misgivings about the isolation. But as time went by, she became “more willing to subject myself to whatever suffering was coming my way,” she says. She says she accepted Arol’s dominion; and the ensuing years became a “push-and-pull between the mind and the body. Inside you may be going, ‘Uh-oh,’ but there’s a desire to belong that’s so strong it overwhelms” any doubts about the details.

After two-and-a-half years at Zendik, after having a relationship ended by Arol and struggling to sell the newspaper and merchandise that supported the farm, Zuman reached a tipping point. Zendik had created something called an “out” in which members could return to the “DeathKultur” for a while to renew their commitment to the commune.

Zuman traveled during her out, mostly by hitchhiking. But after an assault, she decided to return. “When I came back I was a little more self-possessed, but I was immediately called out for that,” she says.

In the ensuing months, Zuman said, another relationship budded only to be  squashed by Arol. Zuman believes that Arol “believed her own rhetoric, but she also did knowingly practice deception, which she justified by saying, ‘But we’re saving the world.’ ”

Zendik’s move from a complex in North Carolina to a single house in West Virginia revealed further chinks in the guru armor, Zuman says. “I had hoped that when we moved, some of the hierarchy would dissipate,” she says. After Zuman performed poorly on a selling trip, a meeting was called about what to do with her. “The group decided that I should go,” she says. “People were periodically kicked out. It was a way to maintain cohesion and a reminder that ‘your place here is never guaranteed.’ ” She was given $10 and driven to the nearest highway.

“Part of me had a sense of doom,” she says of her freedom, but she found a farming job and eventually returned to Brooklyn. In 2008 she began writing a blog about her experience at the farm and was contacted by other former members. “We talked not about what was wrong with us, but with them,” she says. Arol and others left disparaging comments, Zuman says, but “the biggest negative response came from people who had left the farm but still believed.”