Ned Flanagan, 16, a former Garrison resident now living with his family in Stratton, Vermont, on May 3 lost control of a 2003 Ford Ranger he was driving on a dirt road in Stratton and hit a tree, according to the Vermont State Police.

Although wearing a seat belt, Flanagan suffered a severe brain injury and was airlifted to the Albany Medical Center Hospital. After being placed in a medically induced coma, he has started to respond to simple commands as the sedatives are reduced. 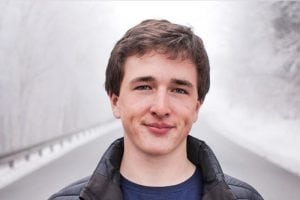 Friends of the Flanagan family have launched a GoFundMe campaign to raise money for medical expenses. It so far raised more than $54,000. See gofundme.com.