Putnam County sheriff’s deputies have organized a college fund for Mattingly Gilmore, the 10-year-old daughter of Senior Investigator Mark Gilmore, who died in March after collapsing while exercising. 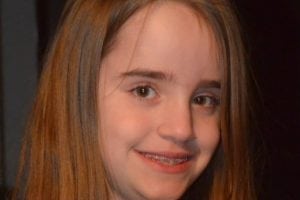 During his 28 years in county law enforcement, Gilmore worked as a corrections officer, deputy sheriff and sergeant. He was also a member of the Putnam County Emergency Response Team and a motorcycle officer. 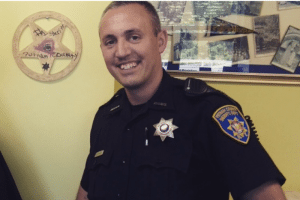 The department is also organizing a fundraiser and T-shirt sale for Gilmore and Deputy Michael Schmidt, who is battling multiple myeloma, that will take place July 22 at the Patterson Fire Department. To assist Schmidt, see gofundme.com.