Superintendent Diana Bowers announced on June 21 that the Haldane Central School District has hired principals for the elementary and middle schools. 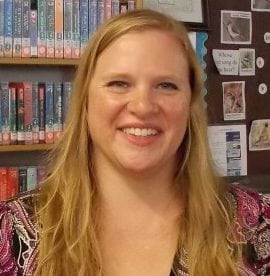 MaryAnn Seelke will be the middle school principal, effective July 1. She comes from the Hyde Park Central School District, where she was an assistant principal at Haviland Middle School. Prior to that, she was a health teacher for the district for 12 years. She is pursuing a doctorate at Long Island University.

Seelke succeeds Julia Sniffen, who will become the high school principal on July 1. Sniffen has been serving as interim principal there following the abrupt departure on March 31 of Peter Carucci after nine months on the job. 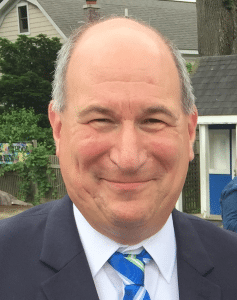 The new elementary school principal is David Wallick, who was most recently head of the Bicycle Path School for pre-kindergarten and kindergarten students in the Middle Country Central School District on Long Island. Prior to that he was assistant principal at Wampus Elementary in the Byram Hills district and taught at the elementary level in the Briarcliff Manor, Katonah-Lewisboro and Ardsley districts, all in Westchester County.

Wallick succeeds Brent Harrington, who will leave Haldane on June 30 to become principal at Pocantino Hills Central elementary and middle school in Sleepy Hollow. Harrington has been with the district since 2011.

One thought on “Haldane Has Its Principals”