Ministry opened in Garrison in June 1967

On June 21, 1967, John and Elsie Benton opened the Walter Hoving Home in Garrison with 12 residents and four staff members. The ministry, which serves women who have been addicted to drugs or alcohol and/or involved with prostitution, has since opened residential facilities in Pasadena, California, and Las Vegas. 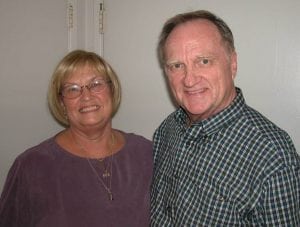 John and Elsie Benton, in an undated photo

It is named for Walter Hoving, the former longtime chairman of Tiffany & Co., who was an early supporter.