Says it will investigate alternatives for spraying near brook

The Putnam County Highway Department told lawmakers and Cold Spring residents on Aug. 9 there will be no more spraying of herbicides on a portion of Fishkill Road that overlooks Foundry Brook while it investigates other options. The brook provides drinking water to the village and Nelsonville.

“This has been a very difficult situation for the people of Cold Spring and Philipstown,” said Barbara Scuccimarra (R-Philipstown) during a meeting in Carmel of the legislature’s Health Committee.

Residents voiced concern in June about the spraying of herbicides on the edges of the road and under guardrails to kill weeds that the Highway Department says reduce visibility for drivers on the snaking road.

One of two herbicides applied was DuPont’s Oust XP, which states on its label that it should not be applied to water, “or to areas where surface water is present.” 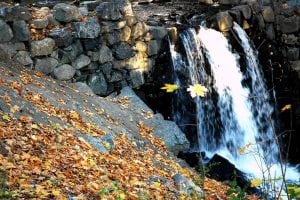 In a memorandum to Scuccimarra, the county’s commissioner of highways and facilities, Fred Pena, said his department strives to maintain “safe, effective and environmentally-friendly operations,” including the use of chemical products.

“Herbicides, including their mix design and application, have been studied and modified for decades in order to provide for safe use,” he wrote. “When properly applied, herbicide use provides less environmental impact, is safer for workers and the traveling public, and is far more efficient and effective than the continual use of large-diesel and small-gasoline mechanical equipment.”

Pena explained that herbicides are only applied by a New York State-licensed applicator and their use is held to an “absolute minimum.” He added that “the quantities needed for responsible highway application are far less than the application use and rates permitted and recommended.”

Deputy Highway Commissioner John Tully said spraying roads and guardrails with herbicides is considered a best practice by public works and municipal agencies across the state and nation to control vegetation, and it is done under strict standards.

The county has a permit from the New York City Department of Environmental Protection for this practice, since much of the city’s drinking water originates upstate. However, Scuccimarra said the situation in Cold Spring is unique because the brook is much smaller than the New York City reservoirs and extremely close to the areas being sprayed.

“The water is right up to the road and sometimes goes under the guardrails,” she said. 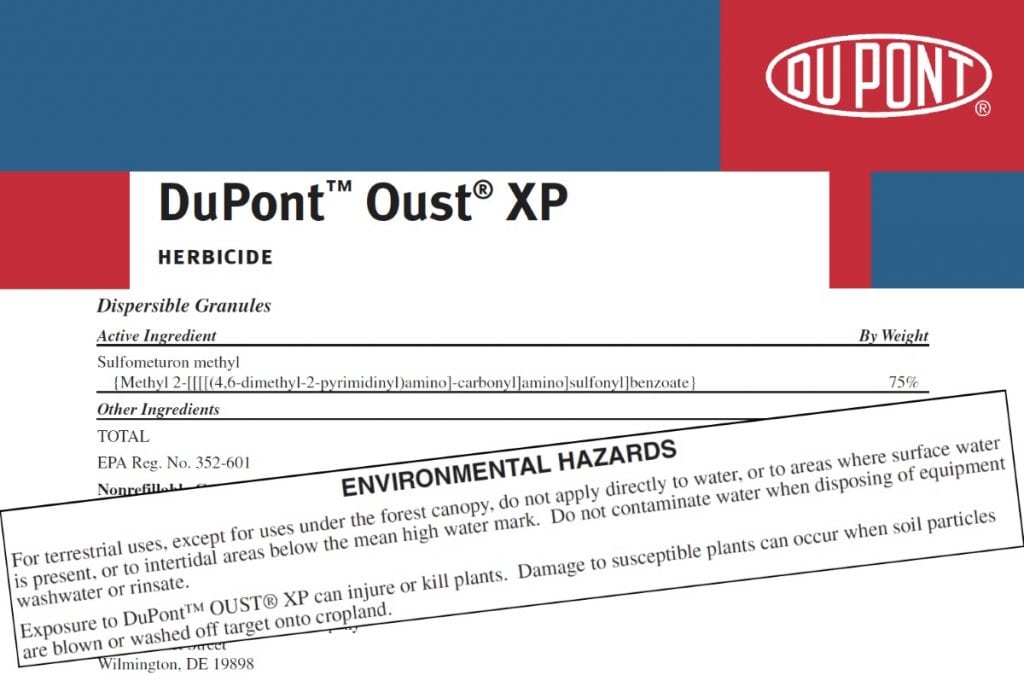 “The outcry from my constituents is such that we can’t have it sprayed on Fishkill Road anymore” – or Peekskill Hollow Road, she added. “I know you’re not going to spray anymore this season, but going forward, we just can’t.”

Tully said the Highway Department is taking the concerns seriously and will research the safest ways to maintain safety on the roads while protecting the environment. “It’s an issue that’s important to Commissioner Pena,” he said.

Tully assured residents that the county Highway Department is also concerned about health and safety. “Please don’t mistake our use of this as us not being sensitive to water quality,” he said.

“This is the second time that we’ve brought this spraying to the attention of Commissioner Pena,” she said. “We were told it wouldn’t be done again and it was.” 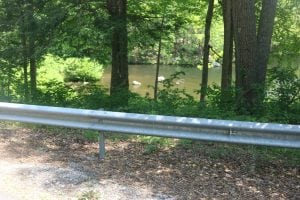 Miller said there are “plenty of other alternatives” that can be used to kill vegetation, such as a strong vinegar solution. “They just have to be researched,” she said.

Further, she said, growth affecting line-of-sight on the roadway isn’t a problem if you’re driving safely. “If I drive the speed limit, weeds are not an impediment to my driving,” she said.

The villages’ drinking water flows down Foundry Brook from two reservoirs near Lake Surprise Road to a third reservoir and treatment facility on Fishkill Road. Foundry Brook parallels a considerable portion of Fishkill Road, which connects Route 301 and Route 9.

An analysis of samples from Foundry Brook ordered by Cold Spring Superintendent of Water and Waste Water Greg Phillips and completed in July found no trace of herbicides.

In a July 27 letter to Pena, Cold Spring Mayor Dave Merandy wrote that “any possible contamination of our drinking water is unacceptable — especially when it is preventable.” He asked Pena to, in writing, prohibit Highway Department use of herbicides along the road.

When herbicides were sprayed along the road in 2016, Phillips said he was assured by a county employee that the practice would cease.