Plans to leave at end of school year

Diana Bowers, hired in 2014 as superintendent of the Haldane Central School District, announced at the Oct. 3 meeting of the Board of Education that she plans to retire on July 1. 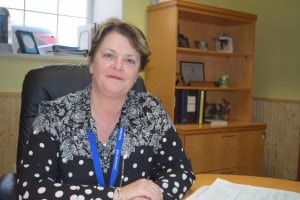 Bowers has been an educator for 37 years and a superintendent for 12. She left the Hamilton Central School District in June 2014 to succeed Mark Villanti after his retirement.

In a letter to the community, Bowers said she would work with the school board to develop a transition plan. With her departure, the Haldane district will have, within 15 months, turned over almost its entire staff of administrators.