The Hudson Valley Shakespeare Festival is mixing it up again during its 2018 season. It will present a comedy and a history: Taming of the Shrew, directed by Shana Cooper, and, for the first time, Richard II, directed by HVSF Artistic Director Davis McCallum. 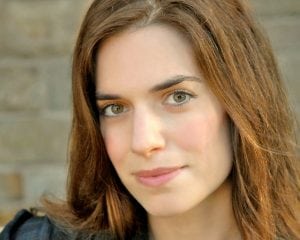 They will be joined by a reimagined tale of Sherwood Forest with a cross-dressing female rival to Robin Hood, The Heart of Robin Hood, commissioned by the Royal Shakespeare Company, written by David Farr, and directed by Tyne Rafaeli.

As in the past, the three productions will be performed in repertory under the tent at Boscobel, in Garrison. 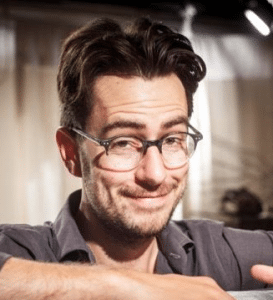 The success in 2016 of the community production of Thornton Wilder’s Our Town prompted the festival to try it again, this time with the premiere of Rip Van Winkle; or, Cut The Old Moon Into Stars, written and directed by Seth Bockley. As with Our Town, it will include 40 “citizen actors,” as well as professionals.

According to HVSF, the play, which is the first that it has ever commissioned, features “Rip’s adventurous daughter and her hard-working mother, tinkers, butchers, innkeepers, tall-tale-telling wives, a few seafaring ghosts, and the beating heart of a community poised somewhere between the distant past and the not-so-distant future.” 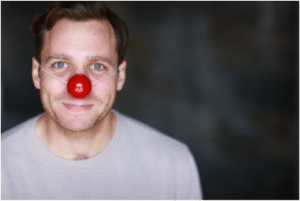 The HVSF Conservatory Company, a months-long training program for early-career actors, will work on a devised clown show, The Sea-Maid’s Music, with Zachary Fine directing and devising in collaboration with the company. The premise of the show, according to HVSF, is that a mermaid was a source of literary inspiration for Shakespeare, “as well as for anyone who hears the call to make something beautiful out of nothing at all.” Fine directed HVSF’s 2016 clown show, So Please You.

Tickets go on sale in March, and the season opens with previews on June 7.