Annette and Robert Flaherty of Cold Spring are pleased to announce the engagement of their daughter, Rachel Mary, of Charlestown, Massachusetts, to Joseph Travers McNamara of Burlington, Massachusetts. An October wedding is planned. 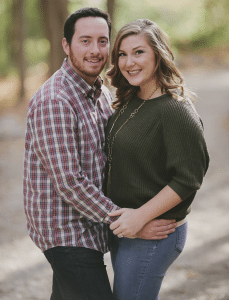 The future groom is the son of Cynthia and Dennis McNamara of Burlington. He is the grandson of Marie and Major “Buddy” Travers of Burlington and the late Joseph and Emma McNamara of Arlington, Massachusetts.

Joseph is a 2008 graduate of Burlington High School and a 2012 graduate of Saint Anselm College, where he earned a bachelor’s degree in criminal justice. He is the shift lead in corporate security for Fidelity in Boston and an EMT.