How did he do it? Langley, who lives in Garrison, carried Philipstown, where the voter turnout was the highest in the county, at 50 percent, by a more than 2-to-1 margin, 68-32. That landslide created a cushion that Smith, even though he won four of the five other districts, could not overcome.

Carmel and Southeast each had the lowest turnout, at 39 percent. Langley won Southeast, 52-48, while Smith prevailed in Putnam Valley by six points, Kent by four, Patterson by six and Carmel by eight.

On Nov. 18, Putnam County Sheriff-elect Robert Langley said Michael Corrigan, 54, of Carmel, would be his undersheriff. Corrigan spent 21 years  with the Putnam County Sheriff’s Department, including 18 years as a criminal investigator. A 1995 graduate of the FBI National Academy at Quantico, Virginia, he also has worked as an officer for the Village of Cold Spring.

The map below shows, in blue, the districts won by Langley, a Democrat, and, in red, by Smith, a Republican. In the white district they tied.

Smith also had to contend with a write-in challenge that Andrew DeStefano mounted after his nominating petition for the Republican primary was thrown out. Of the 486 write-in votes for sheriff, DeStefano received 428, according to the Putnam County Board of Elections. 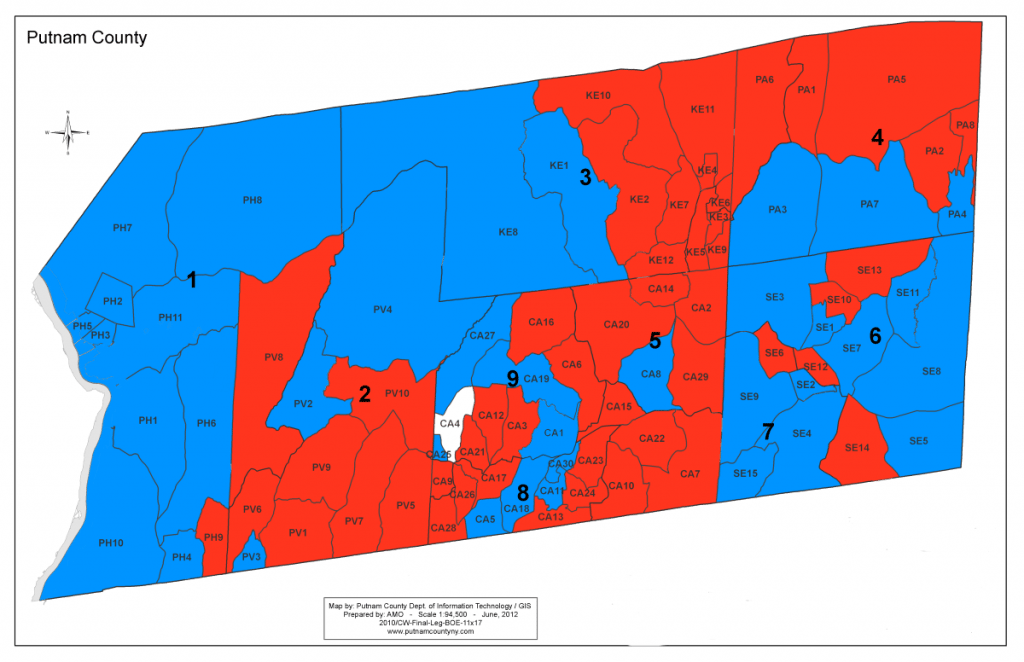 6 thoughts on “How Langley Won”