Father Bill Drobach, who has been CEO/president of St. Christopher’s Inn in Garrison since 2010, will depart on Jan. 1 to become director of a house for Friar novices in Assisi, Italy. 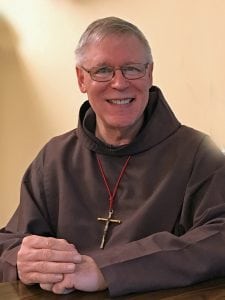 He will be succeeded as president of the shelter and substance-abuse treatment center by Father Dennis Polanco, who ministers at the Inn. Polanco will work with Sandra Iberger, who in September was named the facility’s CEO/executive director. She had most recently been with the Greater Hudson Valley Healthcare System. 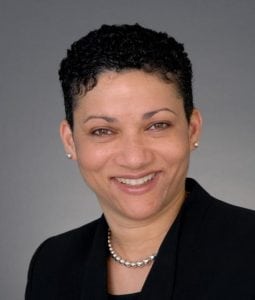 2 thoughts on “Changes at St. Christopher’s”