The Village Board in Wappingers Falls voted Aug. 30 to disband its part-time police force and rely on newly hired full-time officers and a shared services agreement with the Dutchess County Sheriff’s Department (Wappingers Falls Disbands Police, Sept. 8). The board said the move would save about $700,000 per year. But after a lawsuit forced a public referendum, residents on Jan. 16 voted 486 to 294 to keep the part-time force. 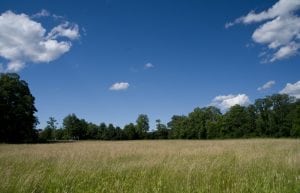 The town plans to create a youth soccer field  and/or play area and space for a community garden. The park will be positioned and shielded by vegetation to minimize visibility from Route 9D.

OSI and Scenic Hudson acquired the land, along with 74 more acres, from the Osborn family in 1981. The groups donated 43 acres to the state in 2011 that became part of the Hudson Highlands State Park Preserve.