If residential, could impact city schools

A working group comprised of residents, local officials and consultants will share its recommendations at a public forum in March for the redevelopment of the former Texaco Research Center, known as Glenham Mills, just outside Beacon.

The group has been considering plans for the 153-acre site in the Fishkill hamlet of Glenham for several years, but as a Jan. 31 work session showed, there’s still uncertainty about how much development is appropriate.

If there’s a residential component to the project, it could affect the Beacon City School District, which includes Glenham Elementary School. Currently at least 143 students who live in Fishkill attend Beacon schools, many of them at the elementary school.

“I’m not anti-development, but development does not come without its own impact,” said Meredith Heuer, a member of the Beacon school board who serves on the panel studying the project. “It’s important to measure it properly, or there will be a significant cost if it’s not done right.” 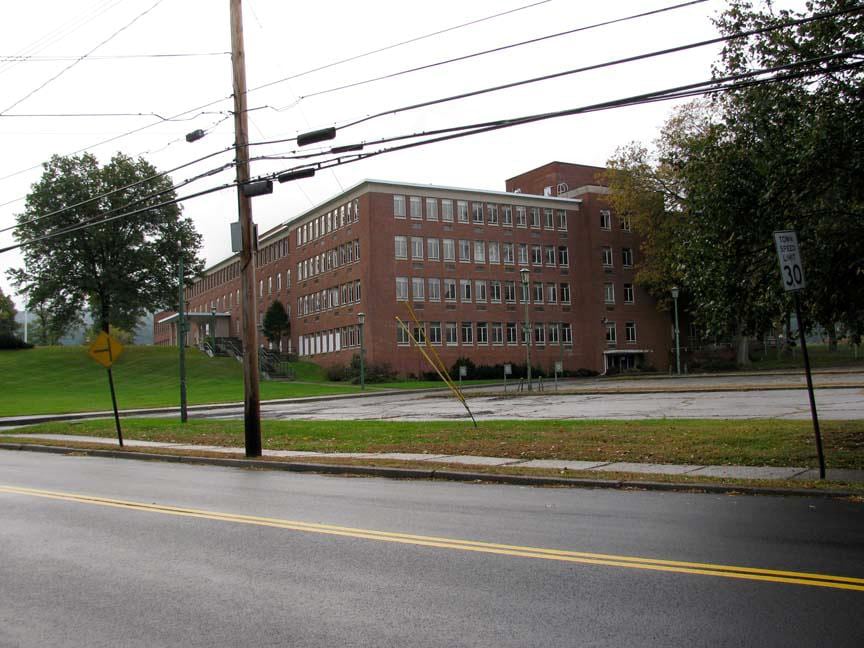 Texaco purchased the site in 1931, calling it the Beacon Laboratories. As it had in the 19th century, when the property was home to wood and saw mills, the site functioned as a self-contained community, housing more than 1,000 Texaco employees and their families. The community had its own water supply and sewage treatment plant and even produced its own newspaper, while the research facility developed and produced high-performance aviation gasolines and other industrial products.

After Chevron merged with Texaco in 2003, it closed the facility and began partnering with the state Department of Environmental Conservation to clean up decades of chemical dumping around Fishkill Creek, which bisects the property. The results of soil and groundwater tests evaluating the cleanup are expected soon, and some neighbors remain cautious.

“I’m in favor of a mixed use [development] there, but I’m concerned about the amount of cleanup,” said Maureen Cotter, a resident of the abutting Beacon Hills community. “We need a lot more information from DEC.”

In 2011 Chevron formed a community advisory panel to discuss what to do with the site. At the Jan. 31 meeting, the company’s consultants reviewed a number of “guiding principles” for future development, including open space and historic preservation.

Another large redevelopment is underway at the former IBM Campus on Route 52 in East Fishkill. A Connecticut-based developer hopes to transform the 300-acre parcel into an “iPark” with a “micro-residential” apartment complex, two hotels and retail and office space. 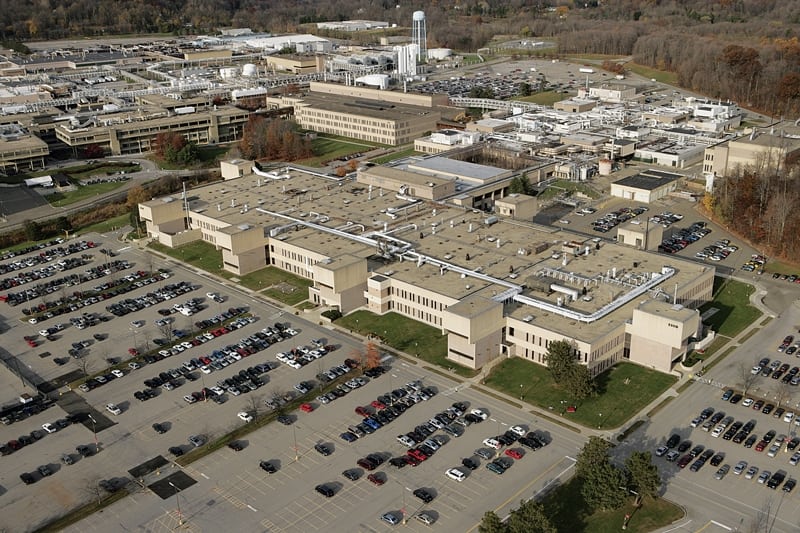 The developer, Natural Resources, plans over the next five years to remove 2 million square feet of buildings to make way for new construction. Two manufacturers have already signed up for space: The syrup-maker More Good of Beacon and Sloop Brewing Co. of Elizaville, which plans a 26,000-square-foot brewery and tasting room.

Feedback gathered during a series of charrettes last year showed, again, a desire for a somewhat self-contained community, complete with a Main Street, residential and recreational areas, and commercial and medical facilities, said Monte McKillip, the facilitator of the advisory panel.

“People want to be able to have things that they would use every day,” he said.

However, it remains to be seen how dense such a development would be, noted Peter Flinker, a member of Chevron’s consulting team. “We’re not trying to shove a specific number of units down here, but this has to be an economically viable project.”

Three potential buildout scenarios were briefly discussed during the meeting, with feedback mixed. A point of contention was whether to develop a 93-acre southern parcel once used by Texaco employees as recreational space, complete with baseball fields, tennis courts and a pavilion. Water for the community was once drawn from a well there, as well.

“They’re asking the community what they want, but I don’t see that reflected here,” said Beacon Hills resident Deborah Davidovits, referring to estimates that the site could include as many as 500 homes.

Once the panel decides on a plan, Chevron will approach builders with experience in similar projects, rather than issuing a request for proposals, said Connie Hall, a consultant with the Chevron land and development company. “This framework is going to be given to a developer so they understand they can’t just come in and jam something down people’s throats,” she said. “We’re not starting at ground zero.”

The March 14 meeting to share the advisory panel’s proposal will be held at Slater Chemical Firehouse, 76 Old Glenham Road.