The owner of the Silver Spoon Cafe in Cold Spring said he canceled a fundraiser planned by Philipstown Gun Owners at the restaurant because of callers who said they would boycott his establishment if it took place.

Abdelhady (Jimmy) Hussein told The Current on Tuesday that he received calls and saw Facebook posts from people who said they would no longer eat at his Main Street restaurant if the fundraiser, scheduled for Thursday, March 15, was held there. Philipstown Gun Owners said online that it had been informed Monday that it could no longer have its event at the Silver Spoon. 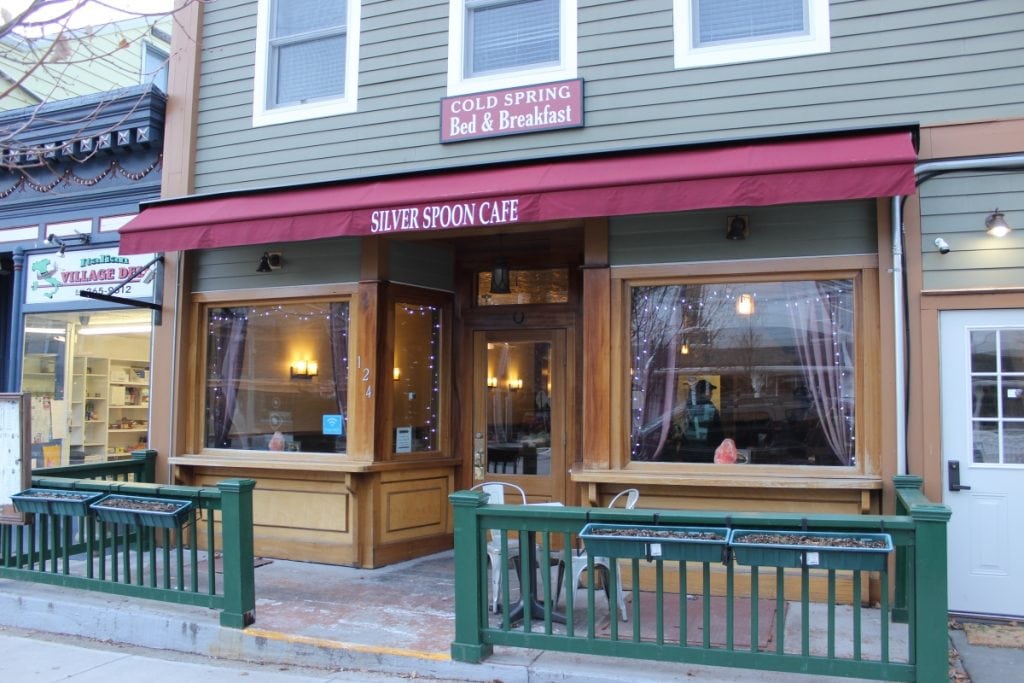 Hussein said he was approached about using the restaurant for a fundraiser that would include music and food. He said he agreed but did not realize it was a guns-rights group. That didn’t matter to him, he said, because the restaurant is used for many types of events, although he said he has been criticized in the past for hosting political fundraisers by people who supported opposing candidates.

“I don’t understand that,” he said. “I just want to run a restaurant.”

Hussein said he did not cancel the event because it was a pro-gun group but because of the response by some customers who said they would no longer patronize the restaurant. 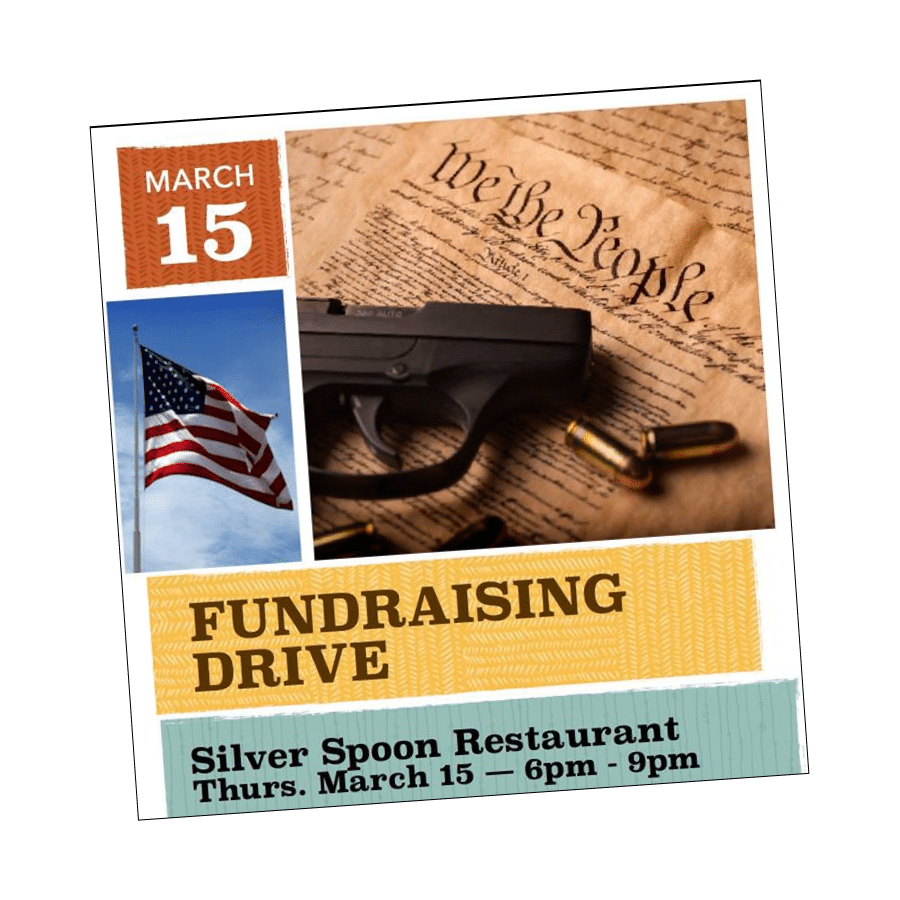 Detail from a flyer for the planned Philipstown Gun Owners fundraiser

However, a Monday post on the Silver Spoon Cafe’s Instagram account said the “gun event” was canceled because “arrangements were made by an individual, and we were unaware of the event’s purpose or sponsor. Once we found out, we canceled it immediately.” A flyer for the event said it would be “a night of company with other Second Amendment supporters” with a performance by Tenbrooks Molly and a $20 donation requested at the door.

Philipstown Gun Owners characterized the calls to Hussein as “threats from anti-Second Amendment groups” and charged they violated his First Amendment rights.

“We want the proprietor to know that we have asked everyone to stop in and have a meal as we continue to support his business and his right to earn a living,” it said in a statement posted on Facebook.