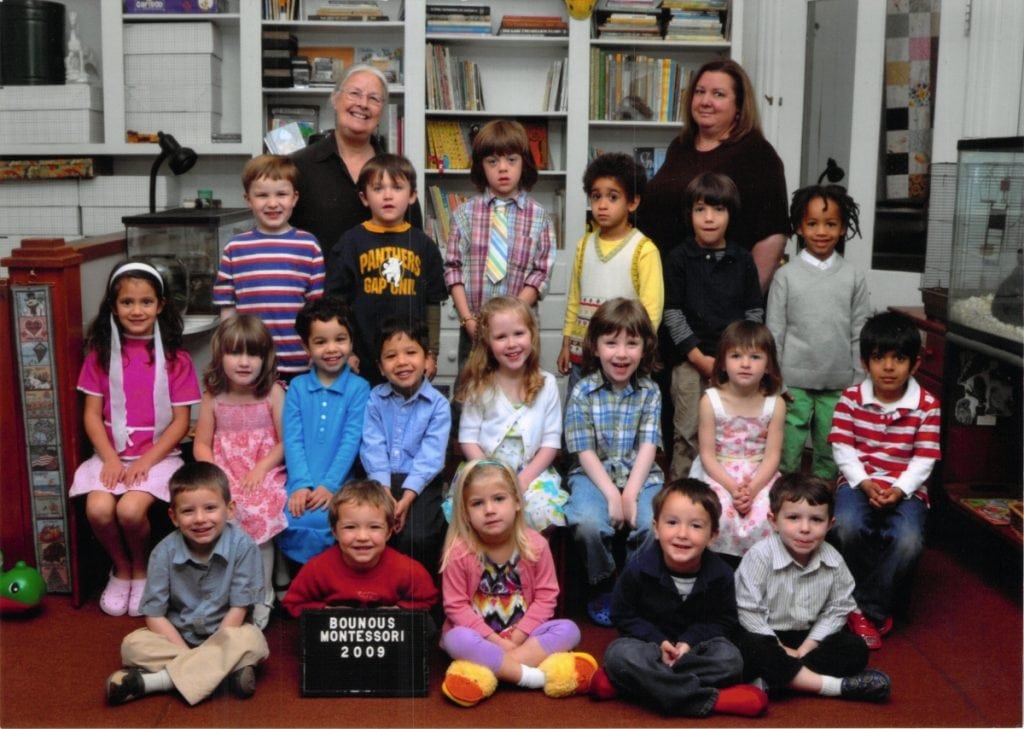 REMEMBERING MISS CONNIE — Connie Bounous (seen in upper left), who owned Bounous Montessori at 224 Main St. in Cold Spring for decades, has died. She is shown with her charges in 2009. A memorial at Tot’s Park is being planned. (Photo provided) 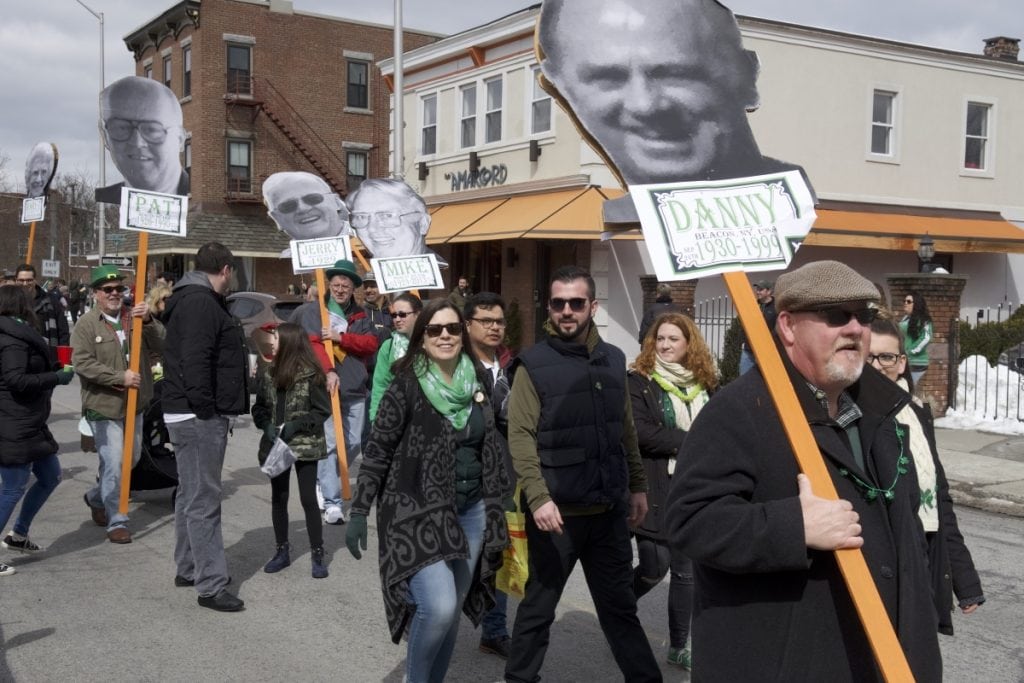 BIG FAMILY — The McElduff clan marched in the St. Patrick’s Day Parade in Beacon on March 10 with cutouts of its eight siblings, three of whom are still living (John, Anne and Kate). John, a former city councilman, and his late brother Jerry were the parade’s grand marshals in 2017. (Photo by Skip Pearlman) 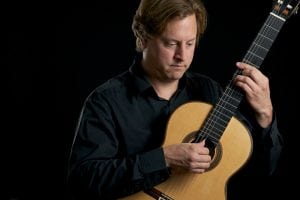 AWARD WINNER — Classical guitarist Jason Vieaux, who won a Grammy in 2015 for Best Classical Instrumental Solo, will perform at the Howland Cultural Center in Beacon on March 18.