Richard Kish (Beacon 2017), who competes in track for the City College of New York, was named the Most Valuable Performer at the indoor league championships, which CCNY won for the eighth consecutive year. The freshman won the long jump (19-4.25), finished second in the triple jump (40-06.5) and was fourth in the 60-meter hurdles (11.48). 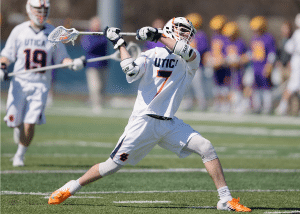 Tyler Giachinta (Haldane 2015), a junior on the Utica College lacrosse team, had two goals and an assist against Elmira College and the same tally against Alfred State, both wins for the Pioneers, who are 5-5 through April 7. 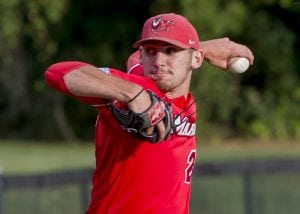