Tito Puente Jr. spent his teenage years playing heavy metal on a drum set in the garage with his friends and listening to his Grammy-winning father, Tito Puente, known as the king of Latin music, on occasion yell that he was off beat. 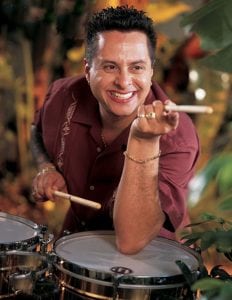 As he got older, Tito Jr. progressed from metal to rock to dance and house music before finally, he says, he embraced his father’s legacy, “despite it having a double edge, being the son.”

On Saturday, May 12, the Tito Puente Jr. Ensemble will perform at the Ritz Theater in Newburgh as a benefit for the nonprofit Nora Cronin Presentation Academy. 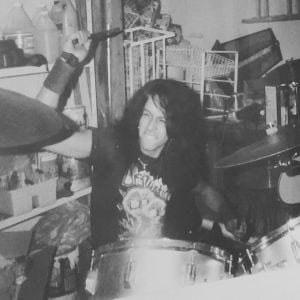 It wasn’t until after his father’s death in 2000 that Tito Jr. focused on Latin music. He started by mastering the claves, which he describes as the equivalent of a metronome, “two meaningless sticks, but put them together and you get the feel of salsa and mambo.”

His father toured 200 nights a year, and now it’s Tito Jr. who is on the road. He spends a lot of time in Vegas and at Latin and jazz festivals. He also performs frequently on USO tours. Raised in the Bronx, he now lives in Miami, which he says has broadened his musical sensibility beyond his own Puerto Rican heritage.

Funds raised by the Tito Puente Jr. concert will benefit the nonprofit Nora Cronin Presentation Academy, a school that serves minority girls from low-income families who live in or near Newburgh.

The school has 15 students in grades 5 to 8, according to Sister Yliana Hernandez, its principal, who points to a United Nations report that found educated women are less likely to be involved with drugs and alcohol, experience fewer incidents of domestic violence and are more apt to be involved in politics. 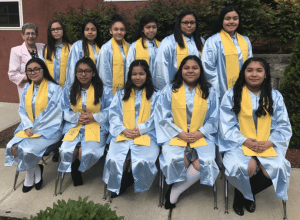 Now in its 11th year, the school asks parents to contribute $50 per month, if they can. It costs about $10,000 to educate each student per year, Hernandez says. Many parents also volunteer, serving and cleaning up after meals and mopping down the hallways after the school day.

Hernandez says she has high standards, “and the girls respond to those standards.” Every member of last year’s graduating class was accepted into private Catholic high schools such as Our Lady of Lourdes in Poughkeepsie and John F. Kennedy, in Somers, she says.

The school has its origins in a request in 1999 by leaders of the Sisters of the Presentation in New Windsor for members to dream of what ministries they would create if money were not an obstacle. Sister Nora Cronin encouraged her colleagues to pursue a grade school for girls from low-income families in Newburgh.

After a request from Cronin and Hernandez, the Cassin Educational Initiative Foundation provided $15,000 to study the feasibility of the idea, and later $150,000 to launch the school. It also provided money to purchase and renovate a building. The school received its state charter in 2006.

After graduating high school, many of its former students attend college or join the military, Hernandez says. “Our first student will graduate from Mount Saint Mary College this year,” she adds, with pride.

“The opportunity to listen to music from Mexico, South America, the Caribbean and other parts of the world has allowed me to expand my own musical horizons, so my music can reach more people,” he notes. He’s even dabbled in acting, but says with a laugh that “every movie I’m in, I always get killed at the end.” 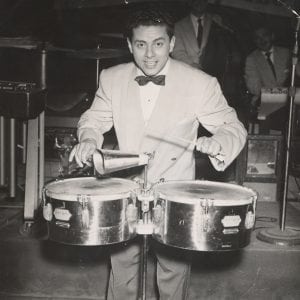 Tito Jr. says he feels “there was magic in the music my father made. It made people happy, all over the world. My goal is to keep it alive. People who don’t know anything about Latin music know my father and people always, always smile when they say his name. That is a very special gift I have been given. My father was a pioneer in bringing people together.”

General admission for the show is $25, or reserved seating starts at $50. See brownpapertickets.com. The Ritz Theater is located at 107 Broadway in Newburgh.