Bill Schuster, a biologist and the executive director of the Black Rock Forest Consortium, the nonprofit organization that manages the nearly 4,000-acre Black Rock Forest in Orange County, says there has been a perception since climate change entered the lexicon that “trees will save us” because they remove carbon dioxide (CO2) from the air.

That’s true, but a study conducted in part at the forest suggests the outlook is not so cheery.

Research published last fall found that plants emit more CO2 into the atmosphere than believed. While plants and trees during photosynthesis capture about 25 percent of the carbon emissions from the burning of fossil fuels, the research found that when they “exhale,” or respire, they emit around 30 percent more CO2 than previously predicted. 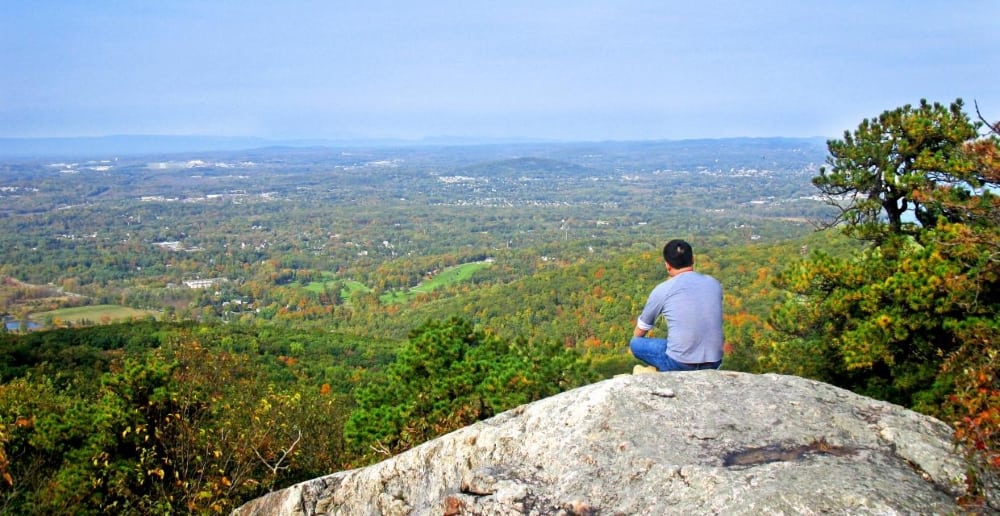 In practical terms, this means that as the planet warms, plant respiration will increase significantly, likely reducing the earth’s ability to absorb emissions from burning fossil fuels, explains Kevin Griffin, president of the consortium’s board and a professor at the Lamont-Doherty Earth Observatory of Columbia University.

Griffin and his team sampled leaves from deciduous trees at Black Rock before comparing their findings to more than 4,000 measurements of CO2 respiration from plants around the world. The next phase of the team’s research will be to gather data on the growth respiration of leaves, which will provide information on how much CO2 is released when trees add new leaves each year.

Into the Wild
Wrenches in the System
Resilient Landscapes
Saying Goodbye
So Long, and Thanks for All the Fish
The Climate for Lyme