At the NCAA track and field championships on June 6 at the University of Oregon, a former Beacon High School athlete, Rayvon Grey, who is now a sophomore at Louisiana State University, made a wind-aided leap of 26-1.5, finishing fourth and qualifying him as a first team All-American in the event. 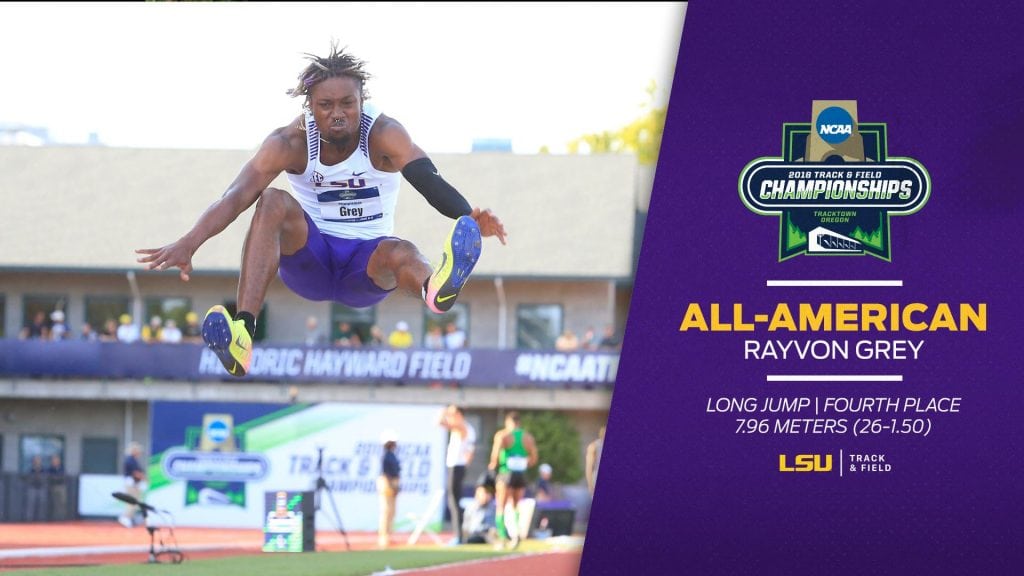 Closer to home, John Hughes, a 2014 Haldane grad who this year finished his degree in mathematics at Allegheny College in Meadville, Pennsylvania, placed 78th among 280 competitors for the Gators in November in the NCAA Division III cross-country national championships. On March 3, at the North Coast Athletic Conference indoor championships, he was named the men’s distance runner of the year for the second time after winning the mile (4:14.53) and 3,000 meters (8:40.99). 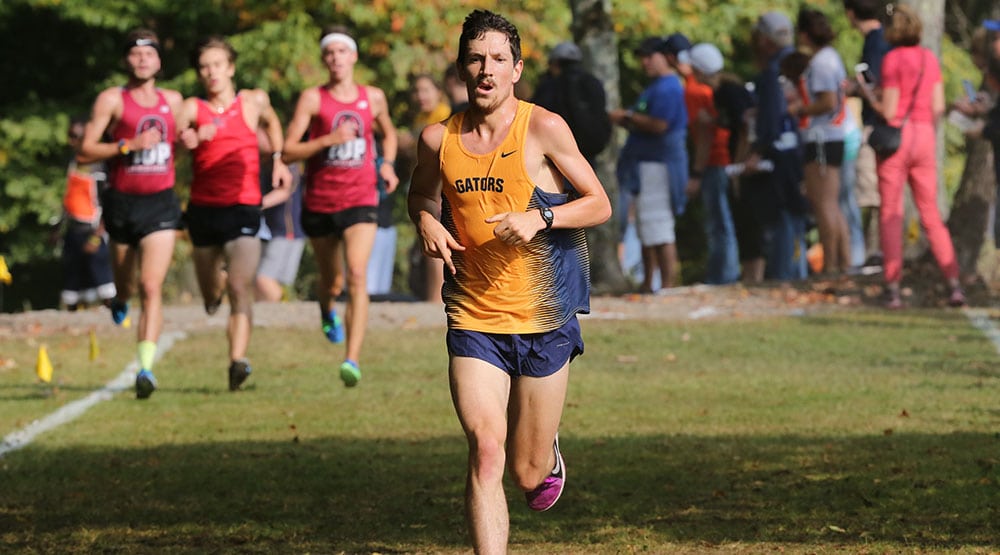 On June 19, his 3.9 grade-point average earned him a spot on the 2017-18 Google Cloud/CoSIDA Academic All-America track team for Division III schools.