Recognized for reporting, video and advertisement

The Highlands Current won seven awards in the National Newspaper Association’s 2017 Better Newspaper Contest, announced June 11. A total of 478 awards were given to 115 member newspapers in 38 states. 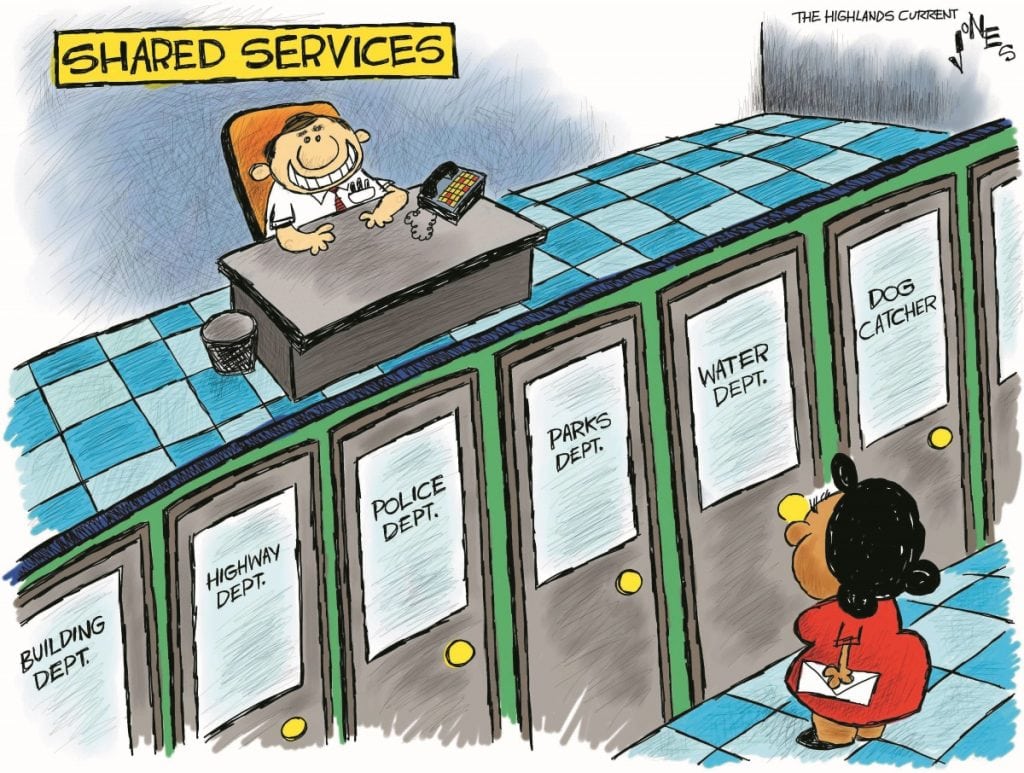 In the feature story category for non-dailies with circulations of 2,000 to 3,999, Michael Turton won first place for A Day in Drug Court, published on Sept. 29, and Alison Rooney was third for Off the Wall at Grey Printing from the Nov. 17 issue.

Turton and videographer Greg Gunder won first place in video journalism among all newspapers with circulations of 3,000 to 5,999 for The World’s Oldest Barber, posted on Dec. 22.

Ross Corsair received an honorable mention among non-dailies with circulations of 3,000 to 5,999 for his feature photo, “Looking Back,” that appeared on the front page of the Dec. 29 issue. 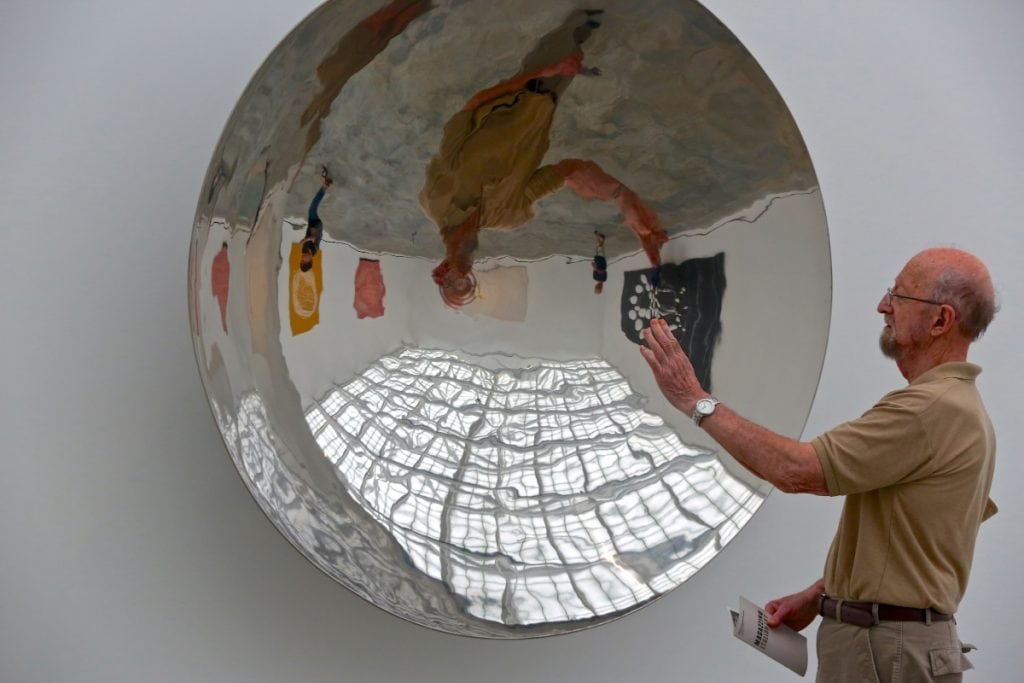 Ross Corsair’s award-winning photo of a visitor to Magazzino Italian Art in Philipstown.

Finally, Kate Vikstrom took third place among non-dailies with circulations of 5,000 or less for a small advertisement she created for the Hudson Highlands Nature Museum that appeared in the March 3 issue.

The awards will be presented in September at the National Newspaper Association’s annual conference in Norfolk, Virginia. The entries were judged by community newspaper editors and publishers, retired university journalism professors and retired or former newspaper professionals. The Current has won 16 NNA awards since 2016.