Seven candidates, including a member of the Beacon City Council, have filed to run for the seat in the state Assembly held by Frank Skartados, who died in April. His seat represents the 104th District, which includes Beacon and Newburgh.

A primary election on Sept. 13 will narrow the field of five Democrats and two Republicans. Skartados had held the seat since 2012 in the solidly Democratic district (in 2016 he won 81 percent of the vote) and would have been up for re-election for his fourth consecutive two-year term, and fifth overall. He died on April 15 at age 62 of pancreatic cancer.

The victor in the Nov. 6 general election will be sworn in almost immediately after the results are confirmed, said Christopher Whitson, Skartados’ former community outreach coordinator, who is manning the district office in Newburgh. Usually the winner is sworn in on Jan. 1.

Whitson said the district office is only addressing constituent concerns until the election. It can be reached at 845-562-0888.

The Current will provide more information about the candidates and their positions closer to the election, but below are brief introductions to each. 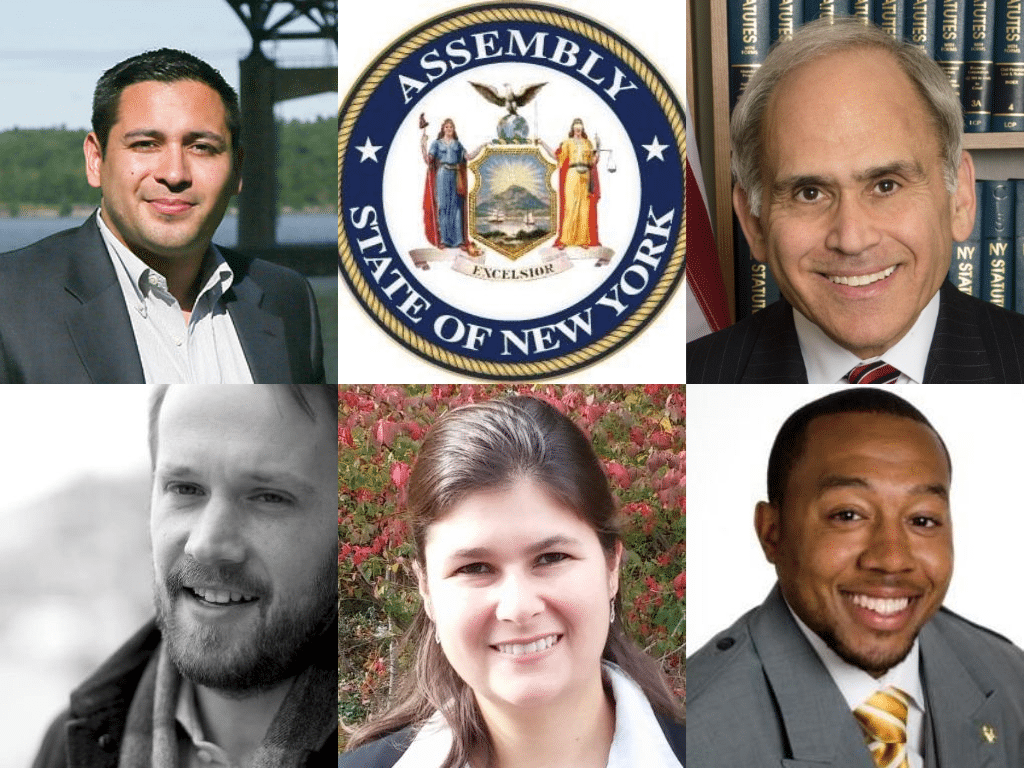 Ralph Coates, a former Poughkeepsie alderman and school board president, is the director of the Liberty Partnerships Program at SUNY Orange.

Jonathan Jacobson, an attorney, serves on the Newburgh City Council and is a former chair of the Orange County Democratic Committee.

Alex Kelly, a journalist who lives in Beacon, was Skartados’ director of policy development and now holds the same position with the New York State Assembly Majority Conference.

Kevindaryán Luján, a Beacon native who lives in Newburgh, was elected last year to the Orange County Legislature. He has been endorsed by the Orange County Democratic Committee and the Latino Democrats of Dutchess County.

Jodi McCredo is a small-business owner who helped found Advocates for Beacon Schools. She was elected last fall to the Beacon City Council.

(Former Beacon Mayor Steve Gold, who was Skartados’ chief of staff, will not be on the ballot. He received the endorsement of the Ulster County Democratic Committee but dropped out of the race in May.) 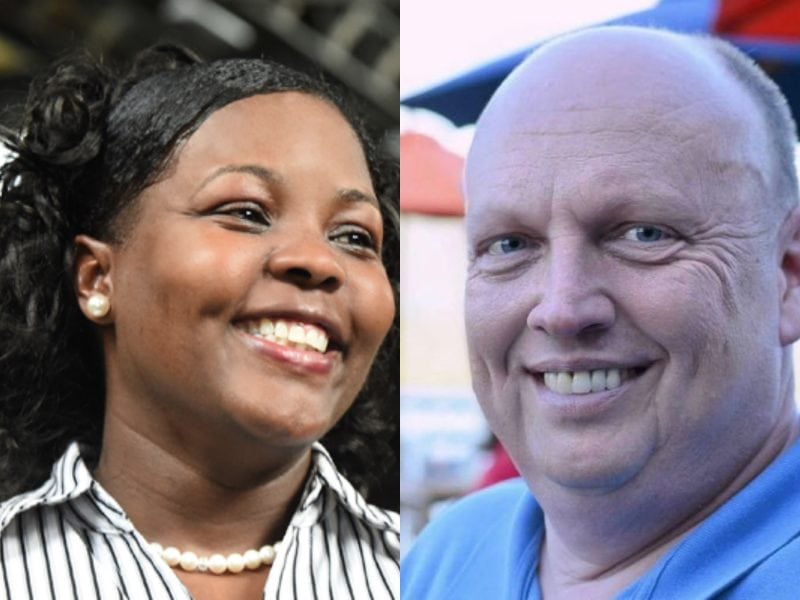 The Repubilcans: McClinton and Manley

On the Republican and Conservative Party lines, Scott Manley, a retired police officer, is a member of the Newburgh Town Council. Sakima McClinton, a West Point graduate who served in the Iraq War, is a former president of the Poughkeepsie school board.

If Jacobson, Luján, Manley or McCredo win the Assembly seat, they would give up their current posts. If McCredo wins, Beacon Mayor Randy Casale would appoint a Ward 3 representative to replace her on the City Council.